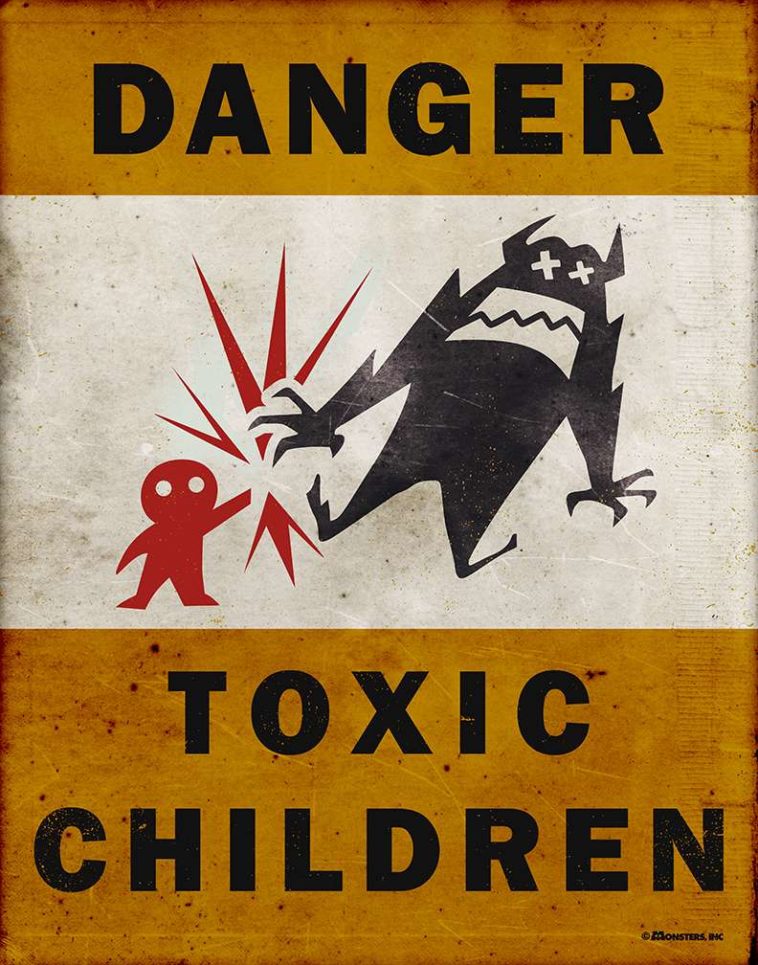 Sandra had  pretended she didn’t notice anything odd about Julie.  She waited.  She knew if she had confronted her daughter, she’d get defensive and defend her half brothers.

That Sandra knew her sons were ‘toxic’  and would twist the minds of those around them is why she pretended she didn’t know.   Her sons were the type who craved recognition for their evil acts.   Who had tried their tricks on the children her ex husband had with wife 2.

Wife 2, Zel, had gotten restraining orders against Paul and John, and despite the passage of years, the facts those half brothers were adults, they made no attempt to contact them.    They had lived together for a decade, yet, did not want them in their lives.

Julie, not particularly intelligent, had let Paul and John turn her against their mother.  Now,  finally realising that she had been played by her brothers didn’t know what to do.

Instead of a discussion or explanation, out of a clear sky, Julie invited her mother to spend a week at an all-inclusive hotel. She would pay the bill.

Julie didn’t know if her mother would come.   Didn’t even know if she wanted her mother to come.

Sandra came and acted happy and as if nothing had happened.