It was a few years ago, they hired this new manager. They didn’t need him, but they hired him, and to show his ‘power’ he decided to do things.

We used to have this big garbage bin. You’d enter the office through a glass door, walk down a short corridor, and it was dead ahead before you turned into the office. 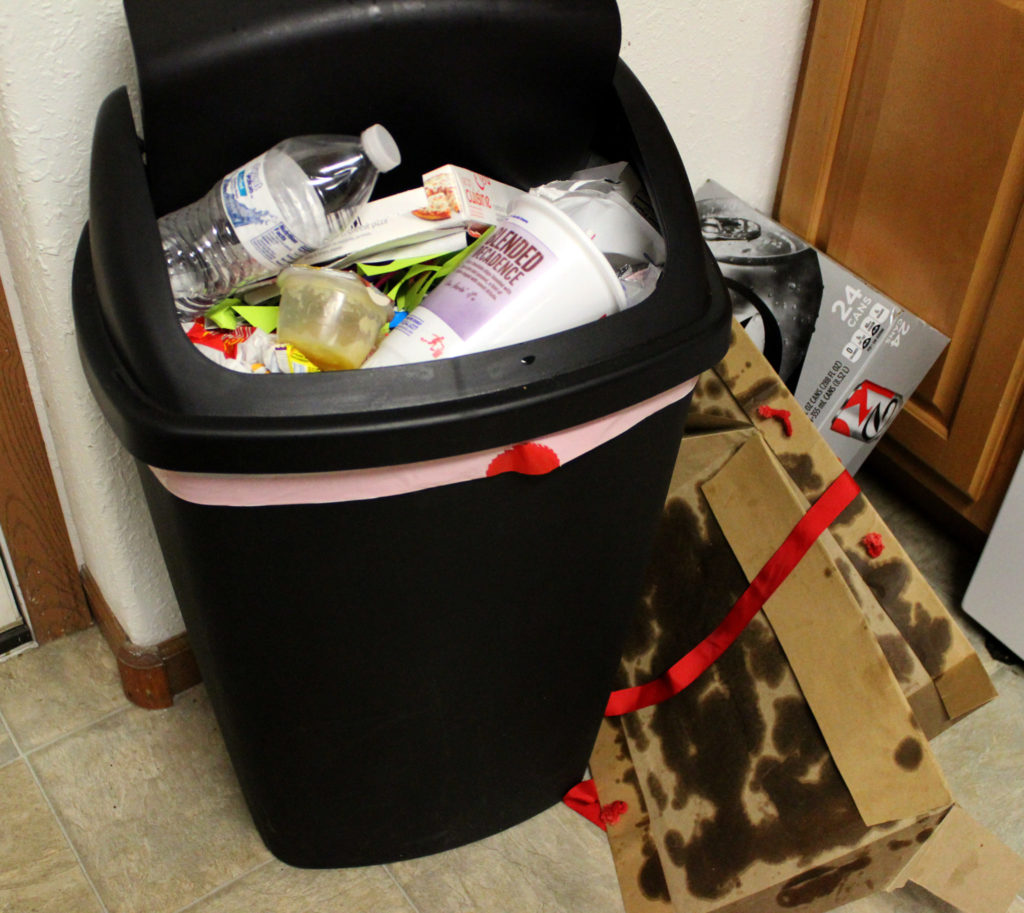 One day the new manager moved the bin.

People came down, and without looking tossing their trash where the bin was supposed to be. Some people didn’t even notice it wasn’t there, some did and asked, and one of the front desk folk said, with this snotty voice, “Mr. Manager moved it.”

Everyone suddenly had this idea of throwing the trash where the bin wasn’t.

In a short time there was a mound of garbage and Mr. Manager’s secretary made a shout out.  And people said, “What are you talking about?”

You can see where this is going. 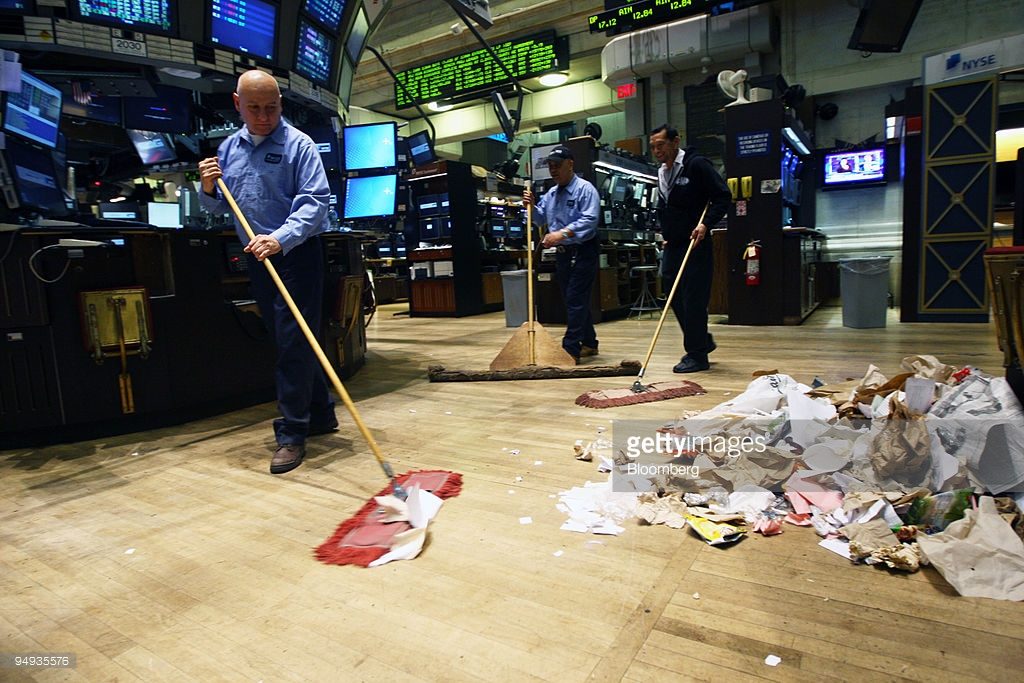 The secretary called maintenance who came to pick up the garbage and someone asked them where the bin was. They said Mr.Manager told them to remove it.A  couple of the workers,taking it for a joke decided to have a kind of ‘demonstration’… “Bring Back Our Bin!” became the chant.

Mr.Manager came out and started to blast us for noise, and proudly boasted that he had removed the bin.

When he went back in his office, it was planned that just before closing, we’d empty our bins where the big bin had been.

We did it, and left.

When we came in the next day we were forced into a meeting where Mr. Manager went on about moving the bin, and wasted about an hour.

Two of the big guys found the bin, put it back where it had been, and later that day, Mr. Manager went on a screaming fit, but of course no one answered or seemed to know what was happening.

One of the senior people came to find out what all the noise was, and Mr. Manager pontificated about he moving the bin and the workers moving it back. 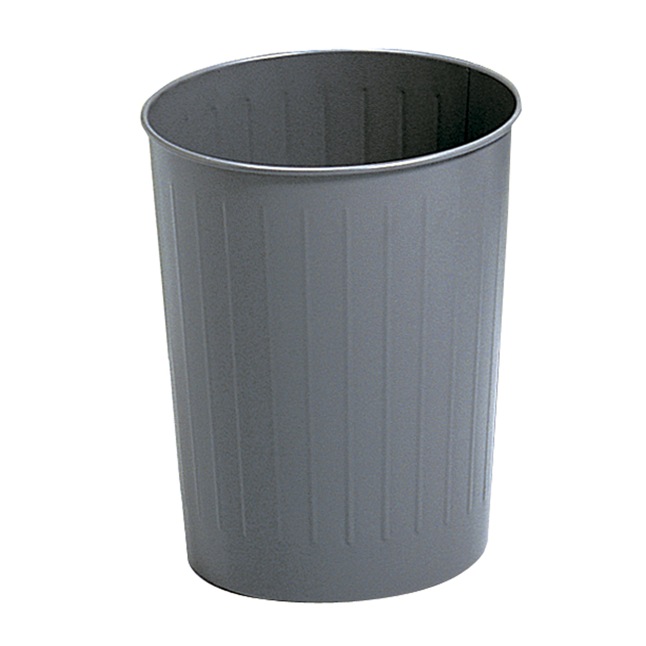 There was applause all around.

We had won the Trash Bin War!