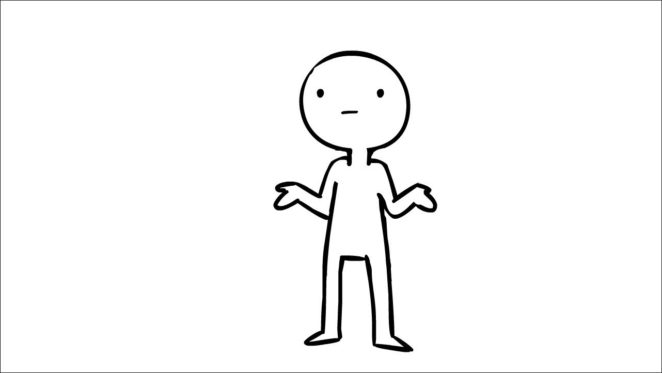 When I was in Final year I was asked to put together a Newsletter.   I agreed, and did the work.   It was a lot of work, but I managed my time pretty well.

It was while I was working on the third edition the newsletter was attacked by another student.   As it was quite some time ago, I’m not dead on certain the contents of the attack, but I immediately resigned.

When those who had asked me to perform the task, came to have me reconsider I did not.  If my work was unacceptable, there was no reason to continue.

You probably guess that after the crew finished that  third newsletter, which was basically complete, and there never was another newsletter.

Some time later people said;   “I didn’t know you were a ‘quitter’.”

I found the terminology odd.

This was not some feat or challenge or bone deep commitment, I was just helping out a situation.   As my performance was not acceptable, someone else should undertake the responsibility.

The entire situation was a shrug.

To my mind, if one is performing some function, be it a moderator of a web site, a volunteer for some agency, or the editor of a school newsletter; an unrewarded side occupation, where one is under no obligation and receives no benefit, why garner opprobrium?

If there are  attacks on your performance, unless this is a gut deep ‘mission’,  why bother?

It is like paying dues to belong to a group and the other members treat you like dirt.  You can be treated like dirt for free.  Why pay for the ‘privilege?’

Sure, if you are a die hard supporter of some movement, and expect to be attacked by those who are anti your pro, that is one thing.   But if you are simply ‘helping out’, why take the stress?

Let someone else do it.

The fact it may not be done is not your problem.