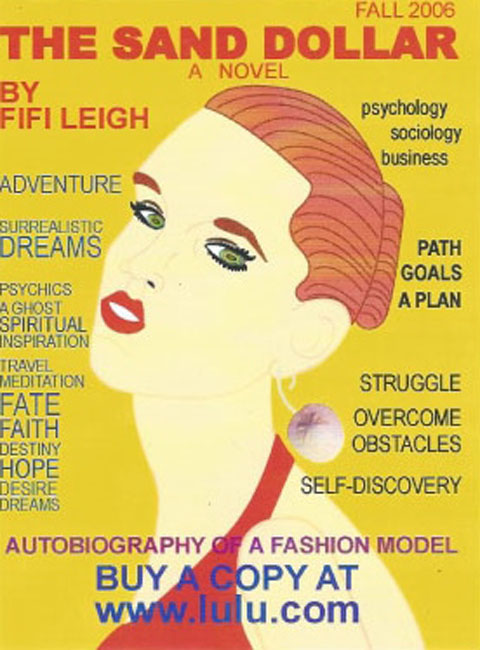 Last night, I made a minor adjustment to my promo postcard for my first novel. I had made the main character’s eyes brown to indicate she had hazel eyes, although her eyes are mostly green. I had forgotten to at least add green specks in the brown to make it more realistic hazel/green eyes. So, Thursday night, I went on Illustrator, and made her eyes green. I think she looks better because her eyes pops out more, like real people.

Today, I went to noon yoga class at the gym. I noticed the Spectrum Center mall was very crowded, filled with kids. It must be school break for most schools. I walked by Charlotte Russe, and noticed that they were emptying the store. I wondered what was going on. But I decided to check it later, after yoga. The yoga room had new lights on the ceiling, and it was very bright, for a change. But I think other people in the class liked it dimmed. After yoga, I decided to go browse in Charlotte Russe, and I noticed a big sale. I decided to try on a couple of items. I decided to buy five trendy items, and they ended up being very low prices with the extra 70% off. I bought 5 items for $23. (I guess this was my early holiday gifts). I asked a girl there what was going on because I thought they were closing down, and she said they were just moving to another area of the mall. I noticed a lot of stores have moved to a smaller store. Maybe they are downsizing. Who knows?

I went to Mother’s Market because I had written out a grocery list for the raw vegan soups I wanted to do from my Raw Food book. Gumby also needed litter for his box. I probably need to stop at Trader Joe’s later for Gumby’s dry food. His bag is almost finished. When I arrived home, I ate some kale salad, and it was really filling. Then, I went to a walking meetup. Only 4 people showed up. Most people are probably busy for the holidays. I returned home at 8 pm to enjoy salted caramel hot cocoa with vegan mini marshmallows.

Today seemed to be a long day, I was running around from 8 am to 8 pm.