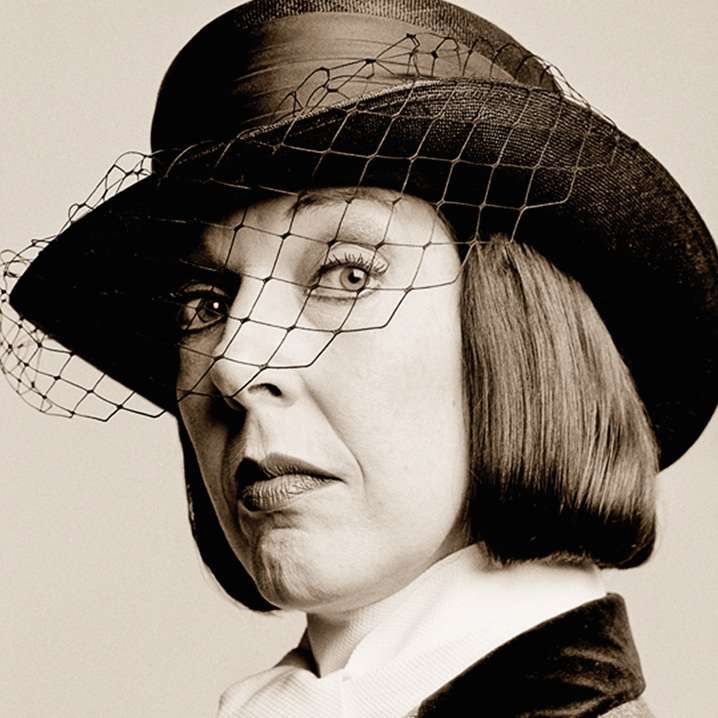 Selma Rashford Grindley, was a perfect example of the Third Generation.  In the twilight of her life she wound up with nothing.   No home, no pension, no money, a trailer load of ‘antiques’ and no where to live.

She had been given the job of ‘matron’ at Miriam House, to prevent her living on the street.  It was not that the Board cared about Selma, they cared about their image.

The gave her the job and she entered Miriam House as a Queen taking her throne.

In eight months, she was dead.   Dead, in her ‘queendom.’

Her son, a perfect example of the Fourth Generation, with his pretension, living in the house his first wife left when she died, having nothing but his ego, confronted the Board of his Peers.

This was their stage, this locked and limited world of the once rich and important.  Where they could posture and preen for each other.

The few ‘outsiders’ who were on the Board, (for they actually had money and were enticed to join and bring their fortunes), felt transported to a another realm.

Those Third and Fourth Generation failures acted as if it were fifty years ago, as if they still owned and mattered and the public cared.

As if they had reputations and power to wield, instead of barely being able to put gas in their cars to attend a meeting