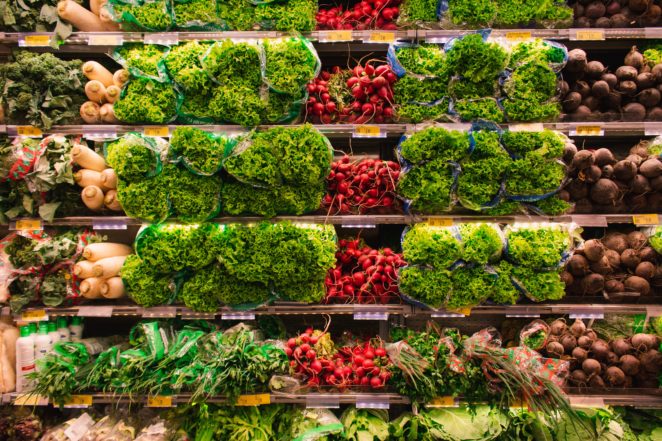 There has been a marked shift in the eating habits of Americans over the past few years. Diets that would have one earned you a label as an outcast, such as vegan, paleo and even dairy-free, have now been embraced and endorsed by thousands. Though some are forced to adhere to these diets for health conditions, many have chosen to embrace them for environmental and ethical reasons as well.

According to a Forbes article, US consumers identifying as vegan rose from 1 to 6 percent between 2014 and 2017, and the numbers have continued to rise. Not only that, but many Americans who wouldn’t consider themselves “fully” committed to a specific diet are exploring plant based alternatives to traditional animal products. With this rise in demand for alternative food options, there has been an increase in availability and accessibility of these goods.

With that in mind, Joybird performed a study to see just how much it costs to go vegan. The options are undoubtedly more plentiful, but they wanted to see how that correlates to cost. By analyzing the cost of alternative food items in grocery stores across America, they were able to gauge the cost of being vegan. Check out the results below!

On average, the vegan groceries sampled for this study were $12.00 more expensive than traditional items. For our readers in Alaska, this price is going to increase, with an average difference of almost $15. Other notable states where vegan shoppers have to be prepared to dig a little deeper in their pockets are Arizona, Arkansas, Michigan and Wyoming.

On the flip side, Louisiana comes in as the state most friendly to vegan customers as the only state with a cost difference under $10.00. Close behind are Massachusetts, Nevada, New Hampshire and California. Whether it’s due to higher demand, easier access, or some combination of the two, these states seem to have it figured out.

Breaking it down by region, the northeast is the cheapest area for vegan shoppers. With a price difference under $11.50, our friends up north have it a little bit easier. In the wild west, shoppers are going to have to be prepared to pay a little more at the register if they want to adhere to an alternative diet.

Overall, a difference of $10.00-12.00 probably isn’t going to break that bank. By making smart decisions about what to purchase, the costs are reasonable enough that more and more consumers are able to explore alternative diets without having to make significant financial commitments. Like any investment, you have to decide if the return makes it worth it, but this may be one decision worth exploring.