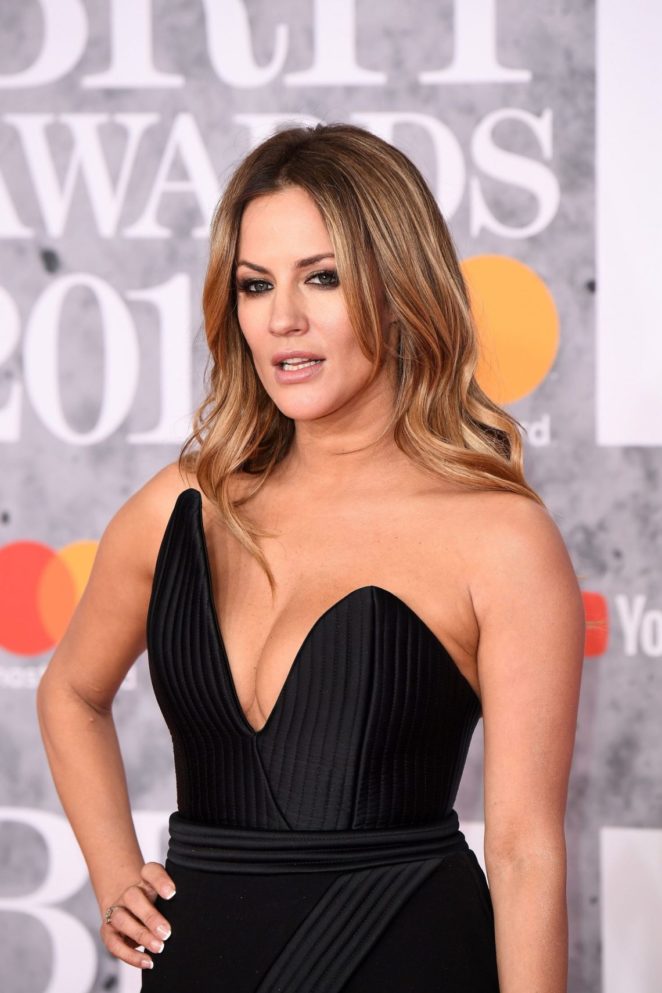 This weekend a young well known British TV presenter killed herself, Carolina Flack, the presenter of Love Island, our biggest TV show. She was suffering from depression and after allegedly attacking her boyfriend in mid December with a lamp the police called; on Monday she was told by letter she would be going to court, even though her boyfriend withdrew the charges. The Crown Prosecution had decided to prosecute anyway. She committed suicide 1 day after receiving her summons. She would probably not go to jail but friends told the newspapers she feared she would effectively go to jail and lose her career.

The tabloid media were quick to take over the story, many blaming social media for her mental state, even though it was the tabloid media who had been after her since the lamp story. A petition was even got up to help ‘protect celebrities ‘from online abuse and intrusive press. The celebrity class joined in and turned on the media and social media that keeps them famous when their latest film or TV show was not so good.

I felt it was unfair and lazy to blame social media although you can get some uncalled for abuse on there by the general public if you are famous. To me she killed herself because the law was going to take away the one thing she really craved and cared about, fame, perhaps the fame she felt would cure her mental illness.

Celebrity is fighting back hard over this case but why? Some in the public eye are blaming the CPS for her death for trying to’ try one of their own’ in a delicate state and thought she should be’ let off’ as she is female and it would be a show trial. Other celebs are attacking social media and the tabloids for pushing her over the edge. But here is the thing. If it was the boyfriend who had hit her with a lamp and abused her, and then killed himself this week, would there have been any moral outrage? No. In this modern emancipated world it still seems women are still seen as not capable of behaving like men and so should be given the benefit of the doubt.  Feminist have also been quiet on this one.

It will later transpire she had serious mental problems and the fight a result of anxiety and paranoia. I don’t think the general vitriol online was the reason. We know certain celebrities live in a bubble and do the job to be loved and admired. They do not like criticism. In the old days of fan mail their agent would throw away the bad letters and present the star with the good ones.  That’s not the case today. Today most big stars go on social media to build their following so they have enough fans to be given lucrative endorsement contracts online.  They don’t really go on there to interact with fans. Normally PR will run their official twitter accounts. They go on there to make money. I think most are narcissistic enough to ignore negative comments from the great unwashed.