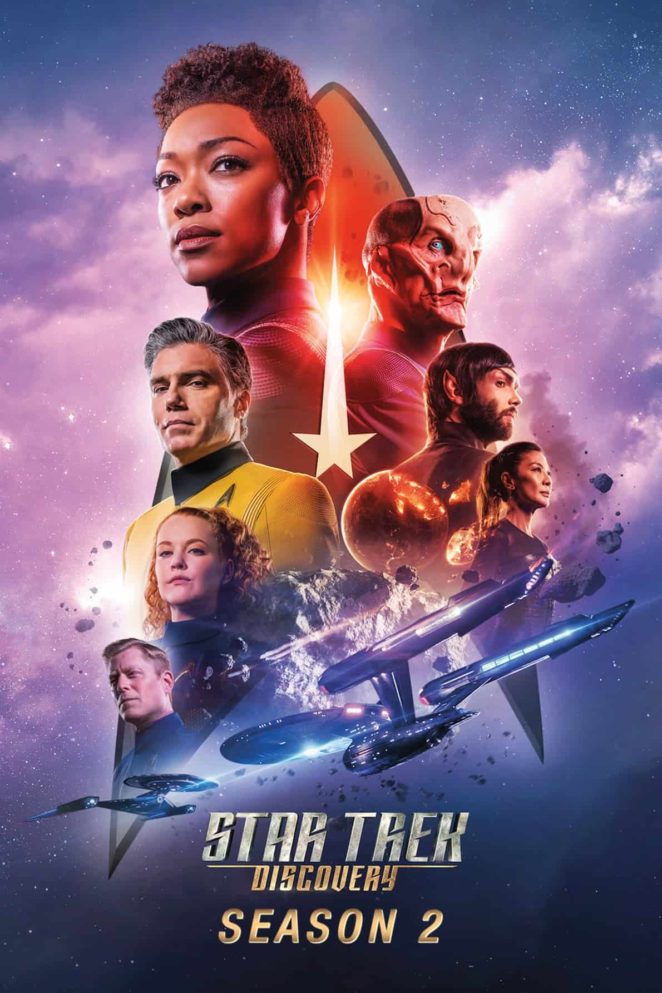 In a previous article I mentioned Tongue Pulling.

This is a Jamaican expression in which you try to get someone to say something; usually something you can beat them over the head with.

Online, on many publishing sites, you write an article which is geared to provoke responses from the readers.    You get paid for comments so you want to get them.

On Facebook, where you aren’t paid, I can’t really get the purpose of trying to annoy others so that they respond.

If you never watched Star Trek before, if you did nor more than give it periphery attention over the years, you might not notice how the first season of STD was so NOT Trek that if it was a cell phone you’d ask for your money back.

It’s a show which goes so far from what is ‘canon’ that it makes the non-Trek Space series,  The Orville more Trek than STD.

For those who need a bit of back story… 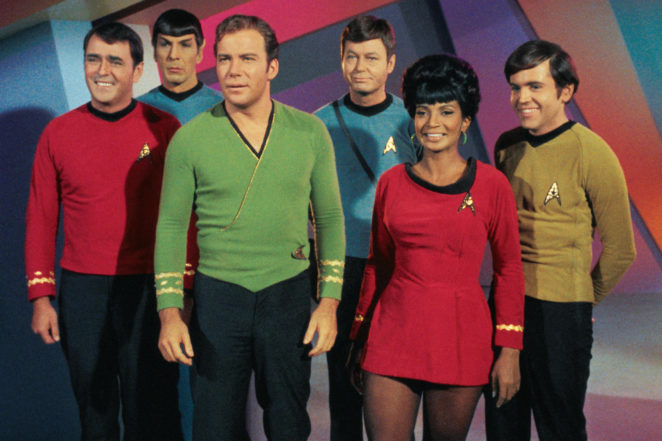 It only ran for 3 seasons.   YET it has  impacted the culture of the world.

In the original series we were introduced to the characters; Captain Kirk, Mr. Spock,  Dr. McCoy, Sulu, etc.   The travels of the star ship, Enterprise, the relations of the crew, the events and aliens encountered, the innovations….when you got your first flip top phone, didn’t you say; “Beam me up Scotty?”

When Star Trek was dropped,  many stations in America bought the copies and ran them, so those who missed the show in the 60s could see it in the 70s.

Then there were movies with the original characters.

In 1987 Star Trek, the Next Generation (TNG)  returned to television. 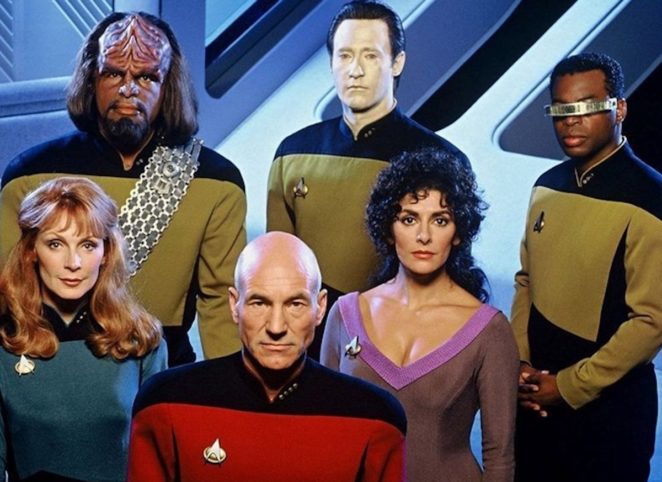 A lot of money was put behind the show, so that the appearance of aliens, especially the Klingons was set.

The TNG as DS9 and Voyager, all matched.  Enterprise, which was set 100 years before TOS was somewhat different, obviously.

Many persons who were into Trek were outraged by the breaches of canon.  The way the Klingons appeared, how the cast behaved towards each other, the whole dismal outlook was so NOT Trek that viewers complained.

The Newbies didn’t know any better and instead of doing their research, watching earlier shows, seeing what the points were that are being argued, dived in like a herd of sheep to attack those who ‘knew better’.

The outcry was so great that various show runners on STD were fired.  In Season 2 changes were made.  The appearance of the Klingons began to move more towards what viewers were accustomed to, the relations of the crew changed, and Captain Pike, (who was the Captain before Kirk) was introduced.

The show changed so that the first season and the second are virtually different shows.

Now one would think, (if one has the ability) that the outcry of viewers who knew Star Trek had been heard and responded to.

If you join a Star Trek group on Facebook you’ll see a small gang of newbies attacking and striving to discredit those who watched TOS when it first aired, as well as those who have seen every movie and every subsequent program.

The newbies without pause, attack other posters,  laud the greatness of STD, ignore the changes that were made in response to the outcry, because they so want to be right that reality is not allowed to interfere.

Some of the seasoned users try to shine a little light into their darkness of the newbies who demand ‘proof’  that that the show changed, that the producers heard the responses, despite the evidence.

So many people will spend their days trying to respond to attacks, because those who are attacking want attention.

This constant attack has nothing to do with the topic, not really.

It is just an example of people trying to get others to post to them;  ‘pulling their tongue’  in cyberspace.