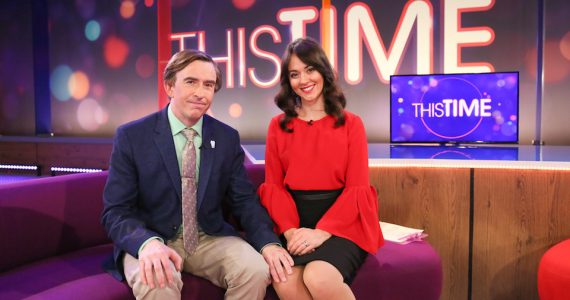 Most of you reading this won’t know who Alan Partridge is. Well, especially for the Eastern European readers, he is a fictional English TV character played by Steve Coogan, Alan, a sort of obnoxious composite of real life British TV presenters. He stared in the film Alpha Papa, which was good fun. Partridge was very funny when he first appeared on our screens as bungling sports presenter and then a chat show host and a failed Radio Norwich presenter, and so great anticipation on his surprise return in 2019, Alan Partridge: This Time, seeing Alan hosting a magazine show on the BBC after being ingloriously fired by the BBC for killing a guest on the sofa two decades ago.

The critics raved about the first two episodes of the new show this week but a lot of the fans left scratching their heads. It’s simply not funny. Brilliant writer Armando Iannucci is not on board this time and Partridge seems to mirror Coogan’s career in a fading star trying to find some traction by going back to his successes. You never go back. Look how terrible The Office movie was with Ricky Gervais? Coogan is notorious for not liking criticism. He is super talented but this is just not working.

Coogan, like Ricky, got away with being subtly offensive on gender, race, sexuality and disability through their comic characters to get big laughs, why their shows were hits. By writing the Brent and Partridge characters as non self aware and deluded blokes, so those jokes seem to came from Brent and Partridge, not the writers, they get away with it. It allows the middle-class discerning viewer to laugh at what are racist homophobic jokes guilt free, jokes that very same group would lambast working-class comics for. But twenty years on things have changed and television is frightened to even rib minorities and gay people and those groups gagging to take offence or other people take offence on their behalf. Taboo has always been what’s funniest. 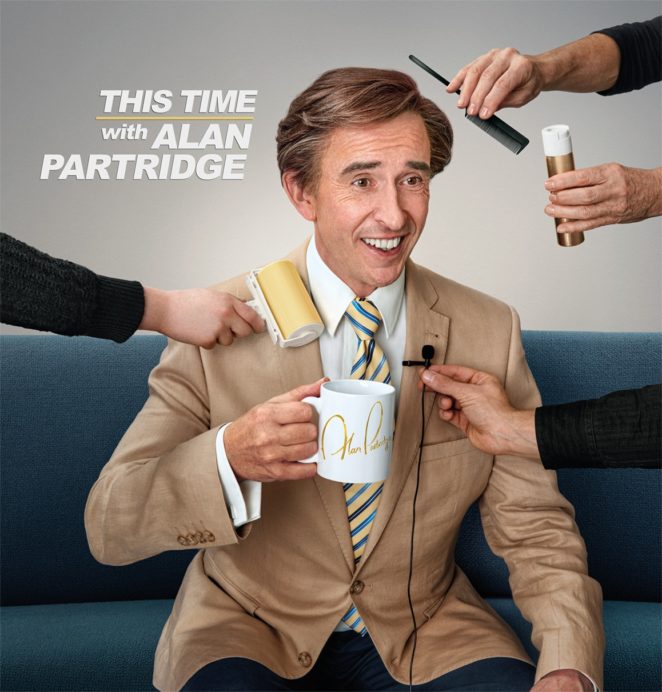 Top Gear, like Partridge, suffered a similar cleansing when politically correct looking presenters replaced the original and rather naughty cast of Jeremy Clarkson and co, in an effort to draw a new audience. But they were the show and took half the audience to Amazon for their new show. When the casting of a black presenter, a loud American and mixed race presenter came into Top gear, completely unrepresentative of Top Gears audience, it’s no surprise people walk away. Some things are not meant to be messed with. If you do they lose the magic. The new Alan Partridge is that frightened presenter who does not want to knowingly offend but the joke was he did with impunity. The critics have said its subtlety is part of its charm whereas I say its fear to bring back the old Partridge in fear of offending someone who wants to revel in being offended.