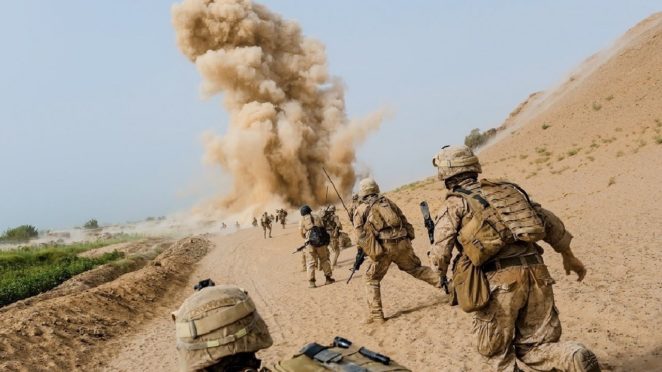 The Pew Research Center has raised the amazing results of the American states of different states about the performance and outcome of the 17-year American Army presence in Afghanistan.

This survey shows that the American nation is totally divided on the American attack on Afghanistan whether it was right or wrong and  this change in thinking has come after the Trump Administration policies. From 2009 to 2011, at 42% of the same survey of the same organization, it was the perfect assurance of its forces’ success. However, in the 2014 and 2015 survey, this belief was transformed, and this year’s successful survey  has changed confidence into mistrust.