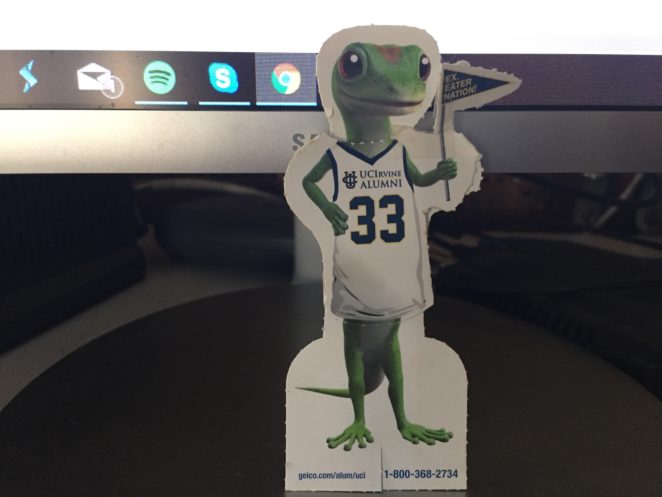 I watch three videos about the same subject to give a better overview of the situation because each video is by a different person, and some are more experienced than others. This is interesting and creepy, and it gives me ideas for my own crime mystery novel.

For fun, I decided to watch Mystery Cards reading about Jeffrey Epstein’s death. She is a psychic medium. So, it is interested to see what she says about his death, whether he committed suicide, he was suicided, or he is living under a new identity.

Young girls became attached to him.

Someone visited him as well as he received letters.

It appears there was a fall guy involved, who killed him before arriving at the hospital.

That woman she is talking about could be his sidekick, Madame/ex-girlfriend.

There are lots of wealthy people connected to him. It is all about the money.

He left this world happy. He thought he was misrepresented and a scapegoat.

Many couples are involved in this murder. Charmer and snake couple? Bill and Hillary.

Another couple could be Trump and his wife…

A woman involved went back to her home country, which isn’t America.

Something new will be revealed, which will reveal a very wealthy person, such as a Royal. He was involved in this Epstein case. He is divorced because his wife didn’t want to be a part of it.

A group of people arranged for Epstein’s Death.

Jeffrey Epstein’s last thoughts: he knew he was going to die. Received an invitation, such as suggestion. He was disappointed because he was hoping another way out. But he was happy to move on.

Conspirator—bear card—very wealthy—satanic Illuminati ritual—and there was money involved. It was a bribe. The conspirator received a lot of money for murder.

The conspirator couple—celebrated. Epstein had information about him to blackmail them. They wanted him dead fast. I have a feeling it is Bill and Hillary.

Conspirator—a woman who sent him a message—she moved the hands of fate. Very dark woman. She was disappointed about this death, but she had to do it. She was probably the fall guy. She sent stuff past the guards at the jail. She is a part of the pedophile ring. It sounds like it is that Madame/ex-girlfriend.

Conspirator—a man—he felt like committing a suicide. He fell in love with one of the kids. He was trapped. But he was blackmailed. He wanted to leave, but didn’t know how. He paid a lot of money for this bribe.

There will be more revealed. But they cannot do anything about it, probably because those people are protected and above the law.

The young girls will get a lot of publicity for everything they have been through.

It wasn’t a suicide. Unhappy situation involving three people. Deception and lies. Past people wanted him dead. He knew it was coming, probably because he signed a contract for his life. They refused to work with him to prolong his life. They decided to take him out. His cellmate had to be removed so he wouldn’t be able to know about the murder. That is why Epstein was alone in his cell, waiting to be taken out.

He didn’t get his wish fulfilled.

Lots of drama involved during his murder to create distraction and chaos.

The murder was carried out by High Priestess—from a cult or secret society—but it worked out via teamwork. They made profit on this murder. It happened on Monday. The High Priestess card has masonic black and white pillars, which indicates Illuminati. They gave order and instruction to kill Epstein off. The murderers went out of hardship because of all the money she got. It sounds like Hillary. He struggled during his death. (They have more power when their victim struggles before death). There was information withheld. They told the media a different story so that public would know the usual news bullshit. It happened on a Monday.

Who murdered him? The Illuminati gave the instruction to murder Epstein. And, the people involved were the fall guys.

He wasn’t suicidal. The contract was broken. I think he wanted out from the deal. He probably was trying to get out of the contract. That is why they killed him off. He was resisting and fighting them, before they killed him. He was fired, which is an indication people were hired to kill him.

Overall energy: lust in the pedophile island. It was satanic. The murderers had a vision and focused to kill him. The vision was instructed by the Illuminati or Royal Family.