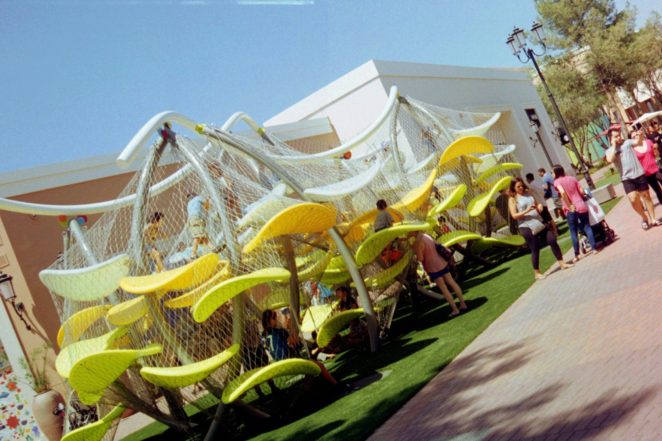 I wake up to the soothing sound of the rain in the background. I finally get out of bed at around seven because I realize I need to feed Gumby, who was actually quietly sitting on my bed waiting for me to get up. After feeding Gumby, I make my breakfast and channel surf on the indie channels. I decide to watch the ending of Dragonball Evolution movie version of the graphic novel. I have one or two of the graphics episodes. It is interesting to see it in movie version with human actors.

Then, I turn on my computer to work on my graphic novel until the afternoon. While I worked on my graphic novel, I watched a Robin Williams film, One Hour Photo. I have seen it before on the indie channel, in which I thought it was an interesting thriller about a lonely man who works in a mart store, film processing section. He becomes infatuated with a particular family, and he tries to get close with them by being very friendly, wanting to be their family member. He even keeps a copy of their film, for his own album, which is later revealed that he places all over his wall into a wallpaper form. (I thought that was a cool idea, but not of strangers). Anyway, toward the end of the film, I discovered something interesting about Robin Williams as well as his character in the movie.

This Photo Guy becomes exceptionally angry when he notices the man is cheating on his wife with a young redhead girl. He decides to follow the man to a hotel in order to confront him about his affair.  The police eventually find out about Sy the Photo Guy, and they catch him.  After the police catching the character Sy Parrish because he was holding up the man and his mistress, Sy the Photo Guy reveals a lot of stuff about his background at the police station. He suddenly talks about pedophilia, where there were pictures of kids doing weird poses and acts, the Sy’s character appears to have been molested as a kid because it seems to be a painful topic for him to talk about. And that is why he is now lonely, single, and childless, wishing to be a part of someone else’s family.

I think that is why Robin Williams was murdered. He was one of the many murdered celebrities, exposing pedophilia in the industry. But Robin Williams did it before Chester, Kate Spade, Tim Bergling(Avicci), and others. I remember Robin Williams was found hanging from a door, but with a belt instead of a red scarf. I think everything fits about certain celebrities exposing pedophilia and other causes, and suddenly they were found dead in some way, in which the recent way is hanging from a door, whether with a red Illuminati scarf or a belt. I think Tim Bergling was just found strangled to death but not hanging.