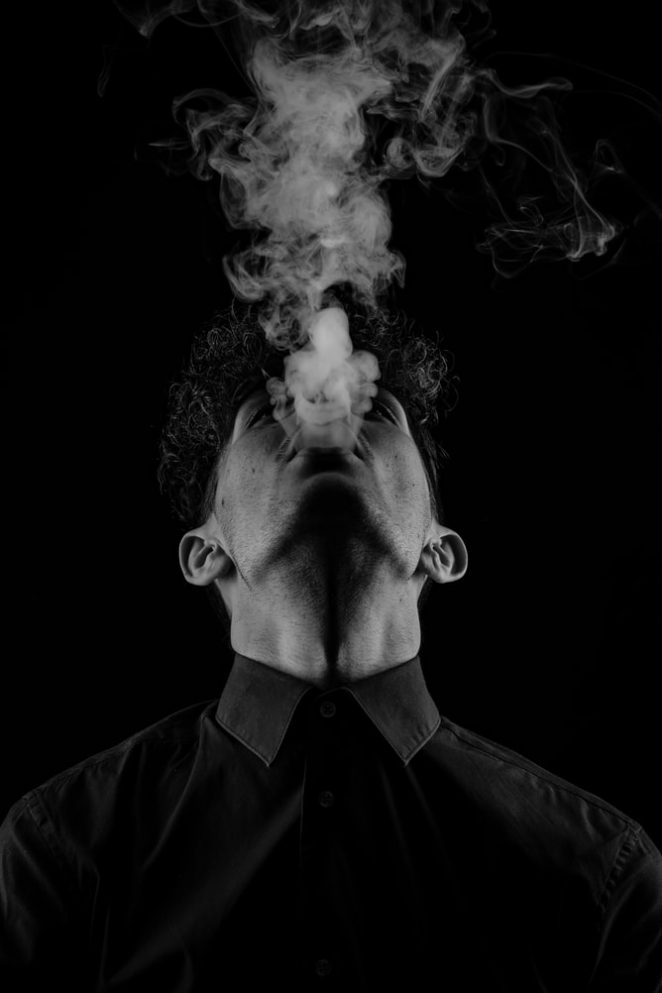 There can be no denying that over the last twenty years, smoking has been forced underground. Bars and restaurants throughout much of the western world banned it on-premises, and the same holds true for public transport and aircraft. Workplaces, too, got in on the act, building designated smoking areas where employees could light up if they wished on their breaks.

Today, smoking seems to be on the decline, with small children never actually seeing an ashtray.

If you’re feeling a little lonely and left out, you are not the only one. Millions of people go outside to smoke, braving weather from hot sun to icy snow. If this is you, you may want to consider nicopods or nicotine pouches rather than keep puffing on your favorite brand of cigarette. You’ll still get the satisfying feeling of smoking, but you won’t smell, and you can do it inside.

Curious, read on to find out what this is all about.

Nicopods – What They Are

Nicopods have a variety of other names such as nicotine pouches, snus, smokeless tobacco, flavored nicotine, to name but a few. Many brands, such as Killapods’ nicotine products, have a variety of flavors to choose from. The pouches normally take the form of a white powder which you swirl around your mouth.

As the products contain nicotine, it soothes your need to smoke and provides similar effects. Happily, as there is no burning tobacco involved, you do not get the smells of smoking, the taste of smoking, and if you kiss someone, they’ll appreciate the fact you haven’t been smoking.

Nicopods, are often used as a cigarette substitute to stop smoking long term.

According to the CDC, around 480,000 Americans die from smoking-related illness each year. It is one of the biggest killers in the country.

Nicopods users, however, have a far lower cause of death. In fact, in a study of over 15,000 people, which looked at mortality and their relationship to either tobacco or smokeless tobacco, those that solely used smokeless tobacco made up just 210 deaths.

While those who exclusively smoked made up over 4782 deaths. You can see the Mortality among male smokers and smokeless tobacco users in the USA study here.

The Social Acceptability of Nicotine Pouches

Clearly, smokeless tobacco products offer a good, socially acceptable alternative to smoking. You can simply take a pod when you want one. No need to go outside in all weathers to stand under a shelter and light up.

You now have the freedom to choose. Nobody is going to be offended as no smoke will be blown their way. You won’t have a smoker’s breath, and your clothes won’t smell.

If you remember the old days of smoking on demand, well, this is the next best thing.

It is a good idea to find a reputable source for nicopods. You don’t want to part with your cash for a substandard product. As such, read reviews, ask other nicopod consumers, and take the time to find the right pods for you.