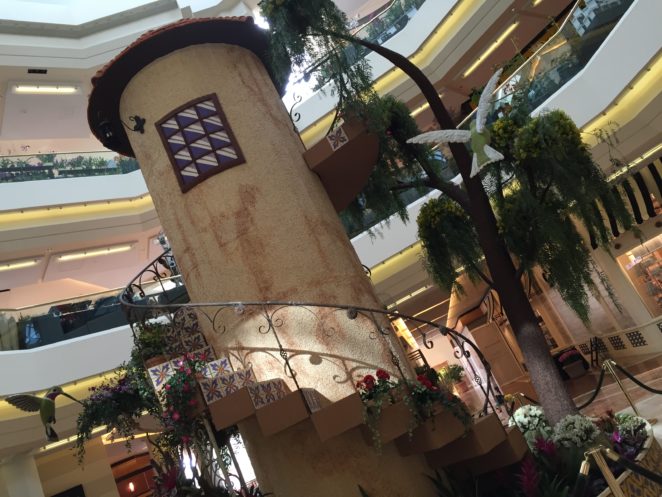 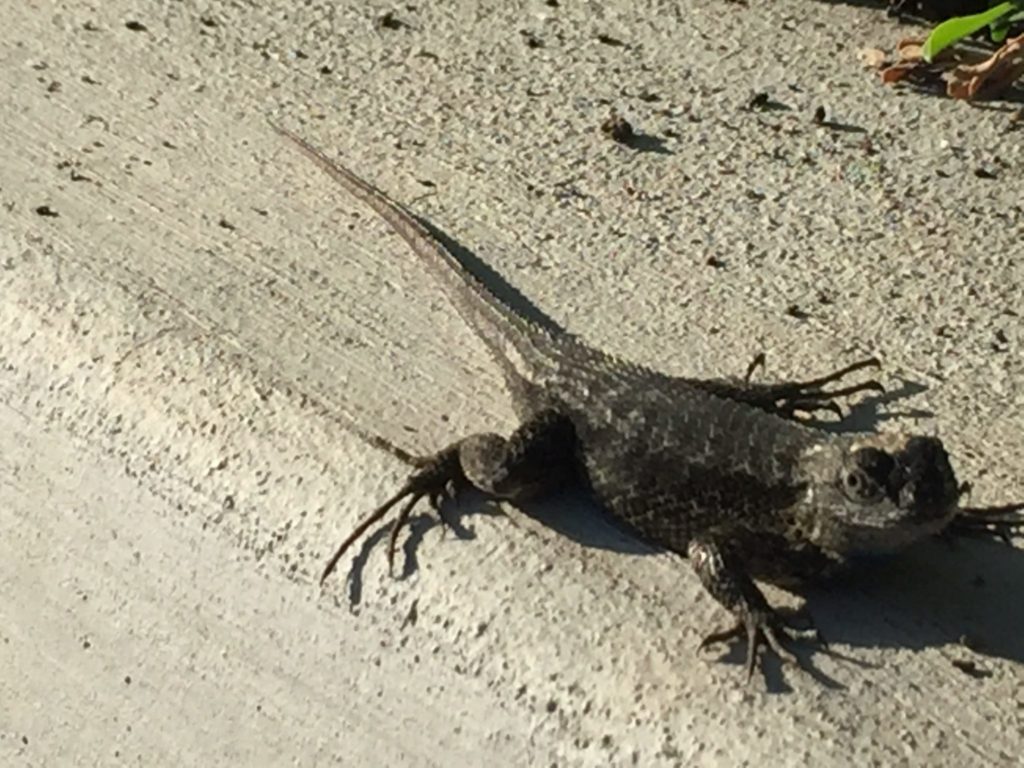 (I added my snapshot of one of the Native American wildlife trying to survive on this earth, which is always being destroyed in some way. Many wildlife, as well as domesticated animals, are being destroyed intentionally for the depopulation NWO agenda).

This evening, I checked out a book discussion meetup because the book they were discussing sounded interesting. They discussed David Grann’s nonfiction book, Killers of the Flower Moon: the Osage Murders and the birth of the FBI.  It is about the Osage Indian tribe in Oklahoma, who were very wealthy during the twenties, mostly because their land was filled with oil. They had chauffeurs, mansions, and went to Europe for their education. There was a suddenly murder conspiracy of the strange murder and disappearance of many Osage Indians. Mollie Burkhart, who was from the Osage tribe, became a target. One family member was shot while another member was poisoned. Whoever tried to investigate these mysterious murders and expose them were also killed off to be silenced. The FBI took over the case. J. Edgar Hoover and Tom White worked on solving this murder mystery. An undercover team, which involved a Native American agent, infiltrated the Osage Nation, and they worked together to expose the truth about these murders.

The significance of the book title has to do with the flowers and the moons at a certain time of the killings. Flower Moon is probably an Indian name, which is likely to have symbolism for the Osage Nation. The Osage Indian eventually landed on land in Oklahoma, where the US Zionist government and other people mistreated them to get their money and land. The government ran them out of their land and displaced them on some crappy land, which is their Indian reservations. This book is a real-life murder mystery story based on detailed narrative historical facts about the Osage Native Americans.

Tom White is a Texas Ranger, similar to the Marlboro Man. Many people respected him because they considered him to be a hero. But he was also a hired double agent.

William Hale was a complicated man because he had certain strengths and a darker side, which helped him achieve a certain power and influence over others in society. He was similar to a mafia member because he was involved in everything for infiltration. He was also always well-dressed, which was a part of his undercover disguise. No one was aware of his darker side and actions.

The Osage Indians were paid servants. They weren’t considered as citizens, even though they were Native Americans, the original people of America. They lived on reservations as a separate nation, which was a sovereign nation land.

There wasn’t much evidence, testimony or false confessions used for diverting FBI investigation because the Osage Indians weren’t governed by any laws. They took whatever they could or were able to from the government. As independent private investigators and information tried to research and expose the case, they were killed off or silenced.

The crimes of Osage County were filled with deception and betrayal. The cowboys directly profited from such crimes. These cowboys tried to cover up their actions in order to legitimize all the corrupt acts and profit off these crimes. They thought they were playing a game of a cowboy/Indian game mentality.

Barney McBride was an oilman who went to Washington DC to help the Osage Nation. WW Vaughan was an attorney who worked closely with PIs to expose the murders. Both these men were eventually murdered in order to silence them from exposing the truth.

There was a lot of marital and familial connections between the murderers and their victims. Ernest Burkhart was a white man who was married to Osage Indian Mollie Burkhart. Although he remained married to Mollie and had kids with her, he committed crimes because he was after the Osage money and land. Moreover, there was a discussion about a dominating uncle, as well as Osage sisters who married white men because the white man wanted the Osage woman’s inheritance. It was all a conspiracy to steal from the Native American Indians.

At the end of the book, the Osage Indians appeared to be survivors. Many now have casinos and empty land. Some of them were too wealthy, which turned them into targeted prey by vulture Zionists who were after their land and money.

As I listened to this discussion, I realized this has been continuing worldwide by the Zionists for their New World Order, One World domination. The Zionists, which includes USA, UK, and Israel have been doing the same thing to Palestinians and other countries in Illegal wars for their One World Zionist agenda, as well as to steal land, oil, and other resources. It is a sick game of power, control, and New World Order Zionist agenda.

The Osage murders hasn’t received any attention in the media because the Zionist Media is Illuminati control, and this story is against the Zionist government’s agenda. It exposes Zionism. And, Zionism is about lies, commercialism, and capitalism for profit. If it does appear on the Zionist media, it will be promoted in a twisted way to make it appear differently.

Recent examples of racial issues and injustice that parallel this story involves Blacks, Palestinians, and many other cultures worldwide who have experienced and still experiencing continued atrocities and horrors by Zionists, Illuminati, and other demented people after their land and natural resources. This is a never-ending saga, which started with taking over Native American land, and it has now travelled worldwide to destroy other lands and countries of the One World Domination and New World Order agenda of totalitarian Zionist society of robotic slaves.