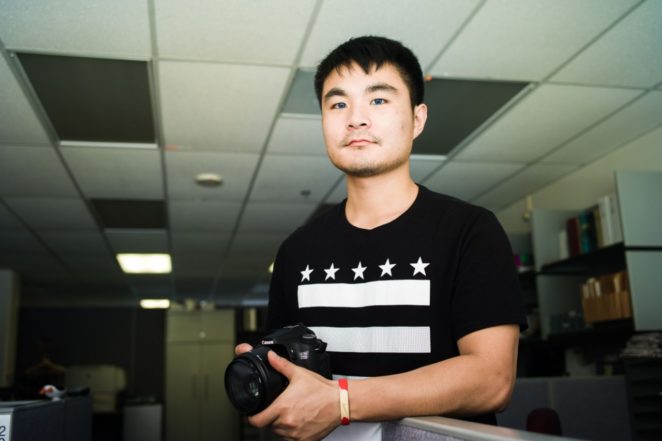 Guy Zhuoqin Yang has set the record as an award-winning filmmaker. His accomplishments for his film The Colorado Street Bridge have won a high level of acclaim in a short amount of time.

Yang told a crowd of documentary enthusiasts a remark that everyone remembers to this very date, “I relish partaking in over-all imaginative independence to tell my story that submerges my thoughts in the genuineness of the documentary I’m making. Each story I film is grounded in actual events, making it a true-life production.”

When pursuing a Master’s degree at the New York Film Academy, earlier in his educational career, Yang discovered a love of multiculturalism, the arts, social problems, and current events. Guy, along with his excellent skill in several fields, said his instructors were astonished to see how he seamlessly integrated his areas of focus into new ventures. Yang also talks openly regarding his filmmaking enthusiasm. Although he believes movies can entertain the masses, he finds a more profound significance highlighting human issues that need intervention.

When asked to tell about his documentary film making journey, he told a reporter, “In my early stage of learning visual storytelling, I put all my concentrations on transforming the mundane reality into cinematic movement.  However, I thought the phrase “cinematic movement” was only limited to fancy transitions, and slow-motion like most of the YouTube filmmakers presented.  I was absolutely wrong.  The essence of visual storytelling is the story itself.  The key element that brings visual excitement is through a filmmaker’s craft and point of view to reveal the world from a different perspective.”

Yang describes he is very candid about his cinematography style as his goal is to serve as a mentor for younger up and coming filmmakers. He uses a wide or ultra-wide lens to portray people and events from a different point of view. He also credits Emmanuel Lubezki, the ASC cinematographer behind works such as Birdman, The Revenant, and Gravity, as a considerable influence.