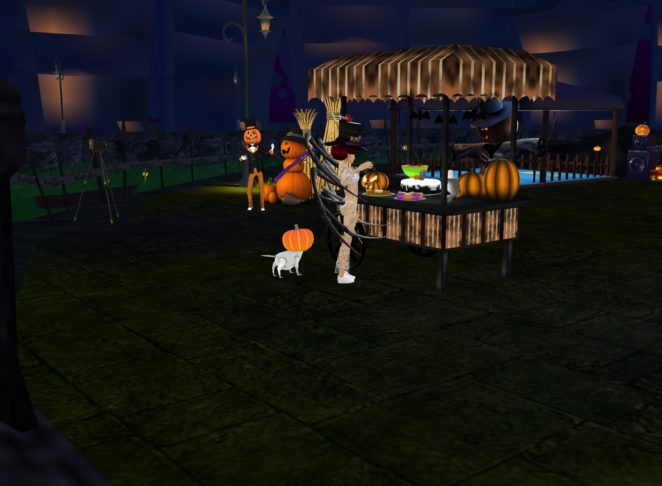 Today is the last day for the Weekend Pink Zumba Party at the gym. I woke up early because I was hoping to also make it for the 8 am yoga class. But that was just too early for me. I left my townhouse at 8 am, but it was a very quiet and peaceful drive on a Sunday morning. I think most people were still asleep. It is only a 15-minute drive, and the mall parking lot was still mostly empty. The maintenance people were cleaning the mall at this early hour. I didn’t see anymore brown owls eating white doves. I am getting into Zumba class, even though it is a little fast for me. I just move with the music and flow, and kind of do my own version, even though it might be slightly off. But I had fun. I am considering on going to the 5:30 pm Wednesday Zumba class, unless I wake up early to go to the early morning classes. After class, they did more raffles. I didn’t win anything today, but many women named Susan won. The Day of the Susans. I snacked on some potluck food for the last day of Pink Zumba Weekend Party. By 11 am, I returned home.

I made Moka espresso and turned on my computer. I received the Day 2 gift for IMVU Halloween 2018, which are flying bats. 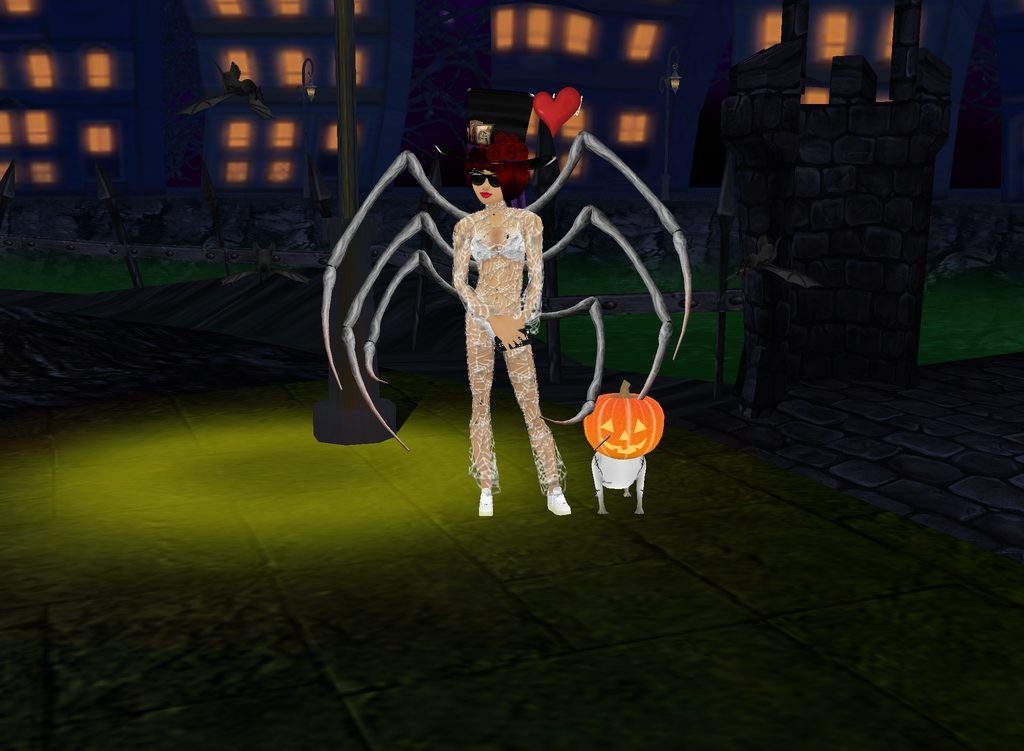 My avatar is wearing an old Halloween outfit and her dog is wearing a pumpkin mask. Three animated bats are flying over her head in circles, which is today’s countdown gift. 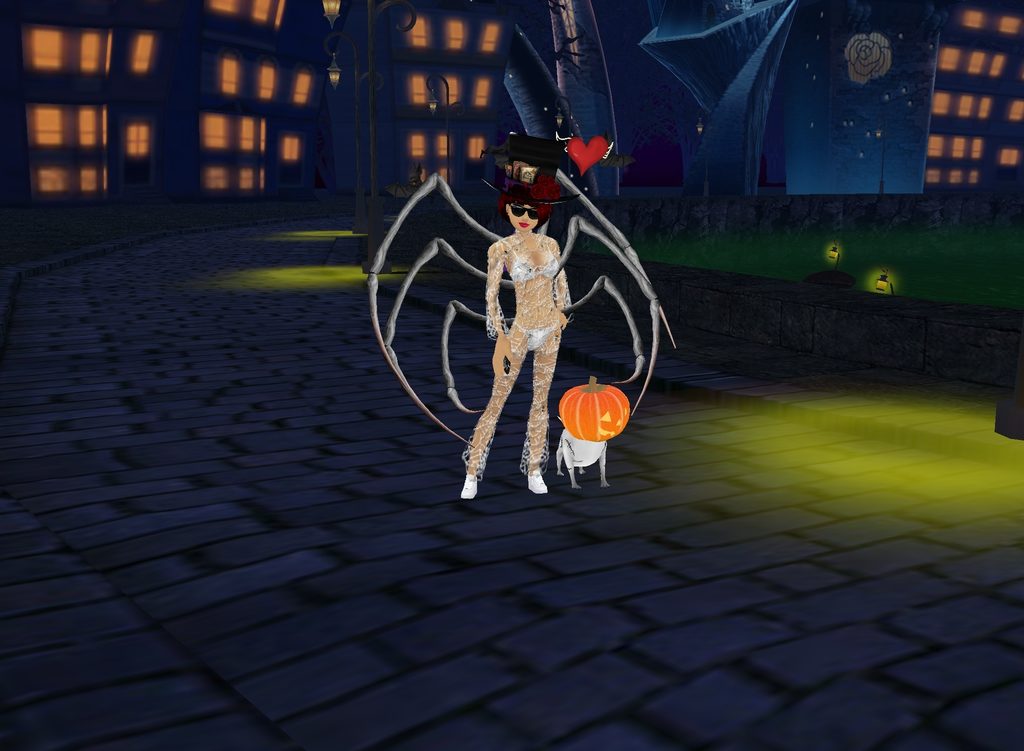 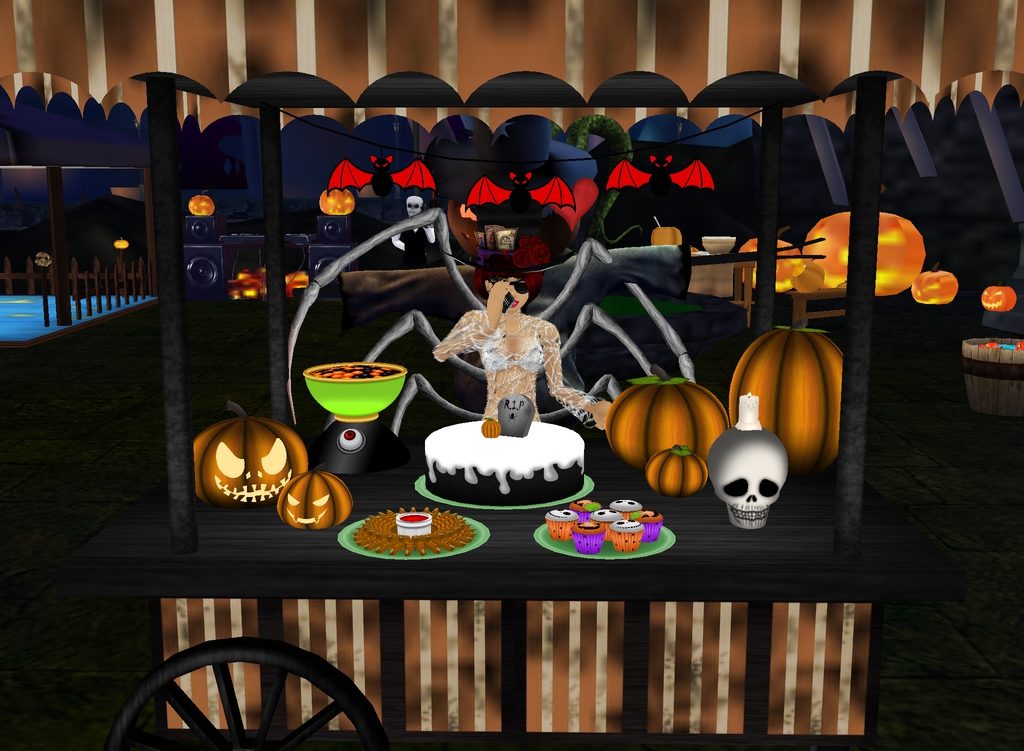 I placed these gifts at my Halloween Party home, which I received as a gift in previous years. It is getting crowded with other gifts. 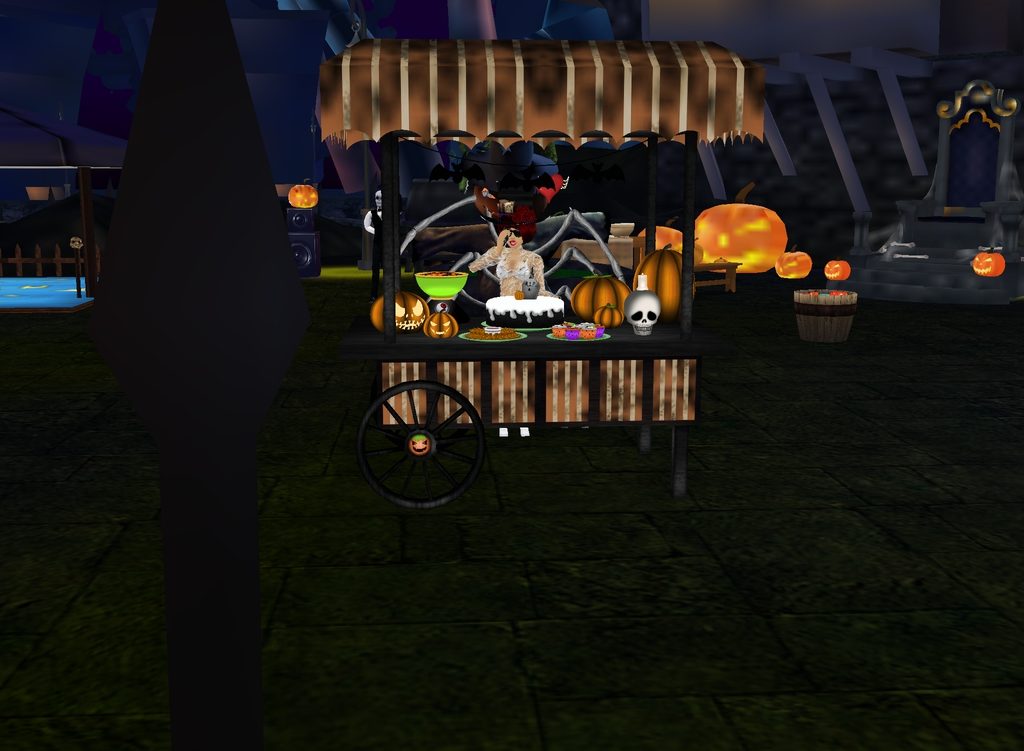 This Halloween home and Town Square also has a green river moat and animated gondola ride. 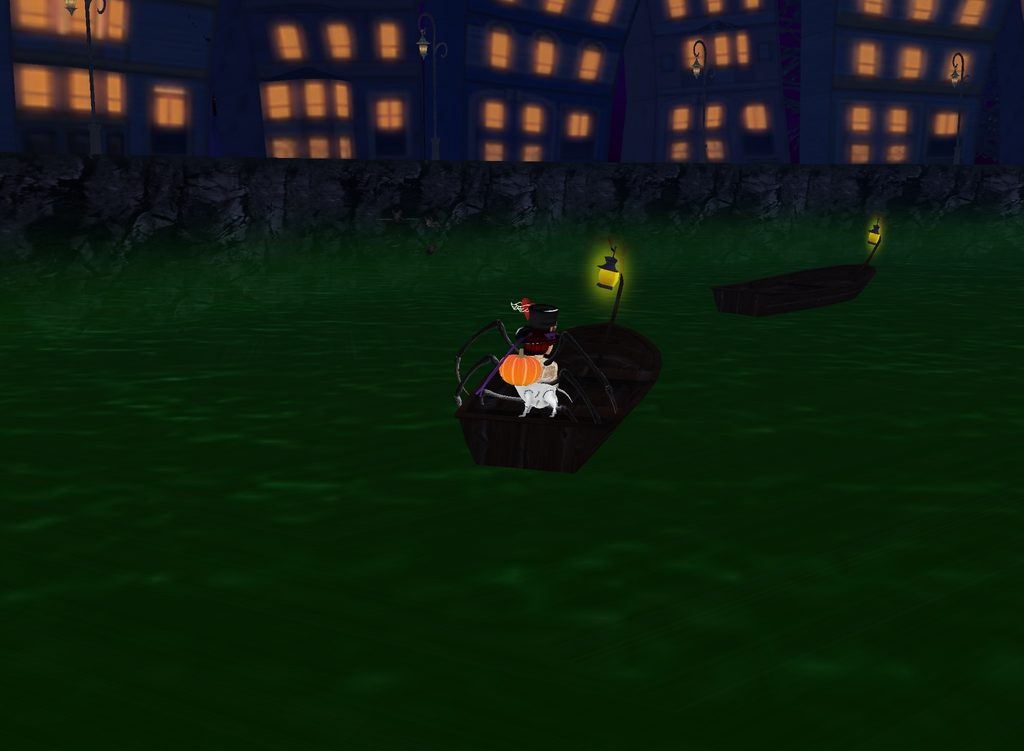 It is a relaxing Halloween ride… 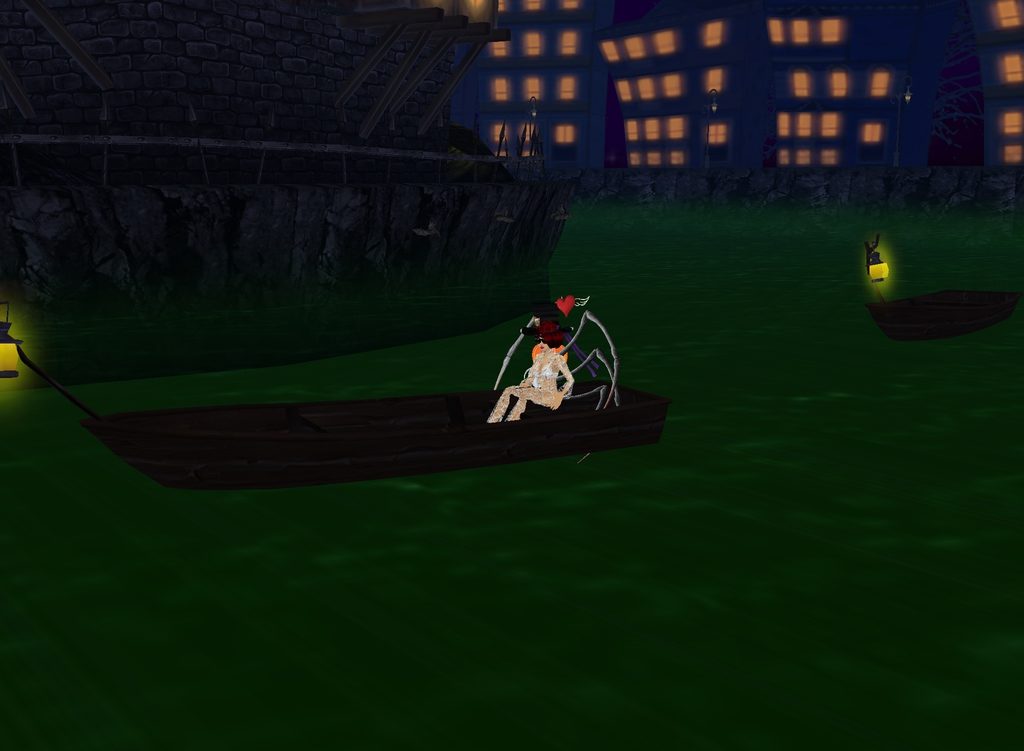