OMG! Shokugeki no Soma season 3 2nd cour has already been released a few weeks ago and I just knew today. Looks like new episodes has been added in the previous season 3. Either season 3 or 4 doesn’t really matter when we get to view the new episodes. Three episode has already been released. Watching the video makes me realize they have cut down some conversations which were shown in Manga.

I’m really excited to see more of Shokugeki and ready to see some food wars. This is getting more and more fun. I’m mostly waiting for this scene when Soma’s father gonna show up face to face with Nakamura/Azami Nakiri. 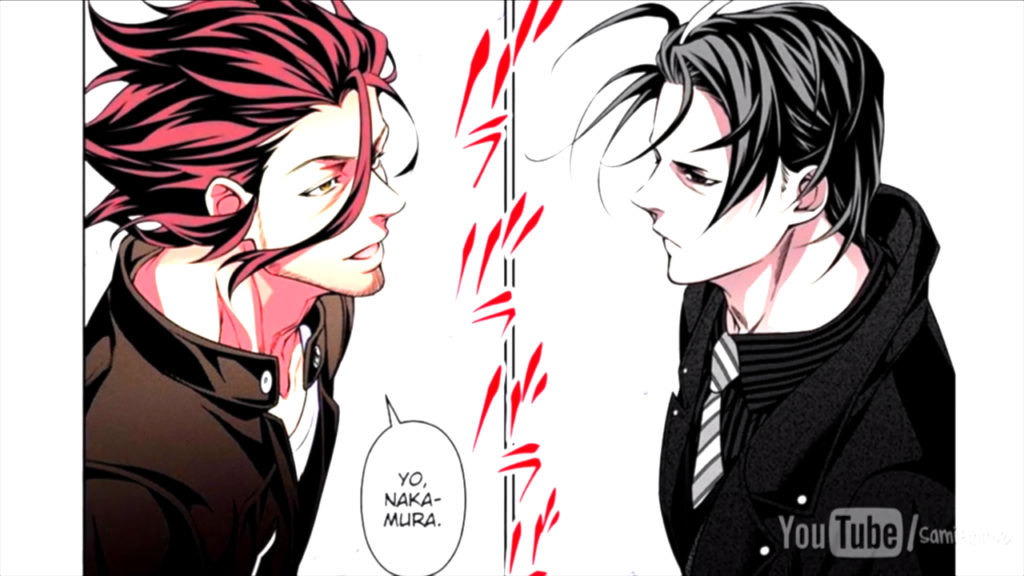 Do you guys ever watch this series? If you love food then you should take a look at this Anime.