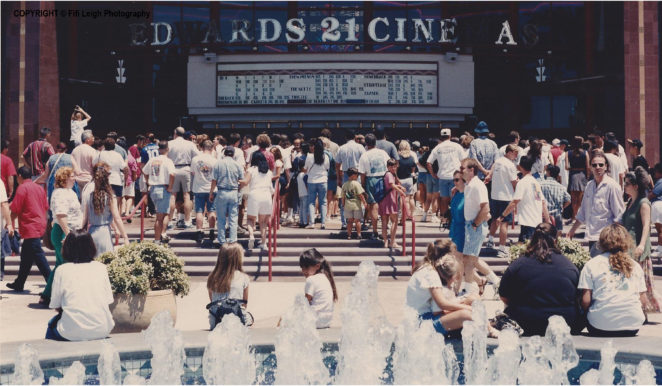 Today, I woke up with one thing on my mind—I forgot how to use my Video/DVD Player because I haven’t used it in a while. I thought I remembered everything, but every time I put the DVD in, there is no picture on the Plasma screen. But there is sound. I went through the drill a million times—three vertical cables for video and audio behind the player on the OUT section, while similar vertical three behind TV on the IN section. I even plugged the Out To TV on the back of the video/dvd player. But it didn’t help. I even made sure the screen was on INPUT 2 screen and channel 3 because INPUT 5 was for TV. I checked all the wires to make sure everything was plugged. I couldn’t figure out why the picture won’t come on the screen. I now wonder if the DVD needs a different INPUT than the Video’s INPUT 2. I used input 2 because the video and dvd are from the same box. I wonder if they need to be on separate input. I went on the internet to the Panasonic website and their live chat, but I got the message that no one is available and I should try again later. I guess they’re still on their holiday break. Finally, I gave up, and I decided to watch the DVD on my computer.

I watched the movie, Experimenter, a Michael Almereyda film, which starred Peter Sarsgaard, Winona Ryder, Lori Singer, and John Leguizamo, as well as other actors. The movie takes place in the 70s, and it was about the Stanley Milgram story: Illusion sets the stage, and deception reveals the truth. A young adult Stanley does psychological experiments in a lab to study human behavior. The subjects are told that they have to ask hidden people in another room a list of question, and if that person misses, he/she will get an electric shock treatment, and the voltage will increase the more they miss a question. What the subject doesn’t know is this electric shock treatment is a placebo to see if the subject will still continue, thinking that the other person is being tortured to death. The other person is an actor who sounds like he is in pain or dying. Many subjects felt uncomfortable and wanted to quit, but they felt it is their duty in this experiment to continue. So, they reluctantly continued with the experiment until the end, but worried for the other person. Only one Dutch man refused to continue, stating he has experienced electric shock, and he refused to torture other people. He quits in the middle of the experiment. At the end of the experiment, Stanley interviews the subjects about their experiences and what was actually going through their head. He noticed that it bothered them that they were administering electric shock, but they continued anyway because they felt it was their job. He asked them many times that if it is more important to follow orders, even if their orders is to torture someone to death.

He came to the conclusion that these people were brainwashed to obey and serve authority, even it their job was to torture someone continuously. It was also noted later that such brainwashing continues to this day in order to create obedient slaves in society, control people, and prepare them for the NWO totalitarian society. It was also noted that Stanley Milgram appeared to be before his time because of such experiments. which were considered to be controversial in the 70s. He was obviously trying to expose many officials intentionally torturing and abusing certain people, sometimes to death, and most people are afraid to say or do something to stop such unethical and inhumane acts, even though they know such acts are wrong.

At 2 pm, I got ready for an Improv Comedy Club meetup. It was cold outside. I wore my Aubergine peacoat, matching hat, and scarf I loomed because it had similar colors, over my St. John velvet pants and turtleneck. I carried my black felt LV purse.

I walked around at the Spectrum Center, browsing and taking snapshots of mannequins. I hung out by the firepit at the adjacent bar. At 6 pm, I decided to stand in line. I ran into some familiar faces, and we just hung out together chatting and taking iPhone snapshots until 7 pm. After being seated, I order a cup of black coffee and flatbread pizza with mushrooms, arugula, and garlic cream. I asked for gluten-free bread, but the waitress stated they were out of it at this time. So, I ate the regular flatbread. It was good. It tasted similar to the flatbread pizzas at Urban Plates. I  am noticing familiar faces at this meetup that it is suddenly starting to look like the TV show Cheers. When I walked out of the Improv, it was freezing outside. I briskly walked to my car. I noticed that the mall still had many people, probably because some people are still on their holiday break. I arrived home at 10 pm.