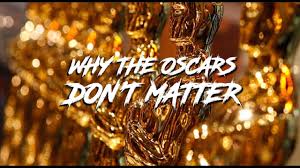 Maybe years ago the picture which won was the Best.   Sure there would be other possibilities, but it wasn’t night and day.

The value of an Academy Award has plunged in the  past 20 or so years. The Academy which votes and the movie going public  live in different universes.

I remember in 1997, going to the Drive In to see Titanic, and coming home, telling my neighbours how good it was.

I think that was the last time the Awards reflected the pulbic’s opinion.

In the following years, what the public likes, what they want to see doesn’t matter.   Those who vote at the Academy choose. 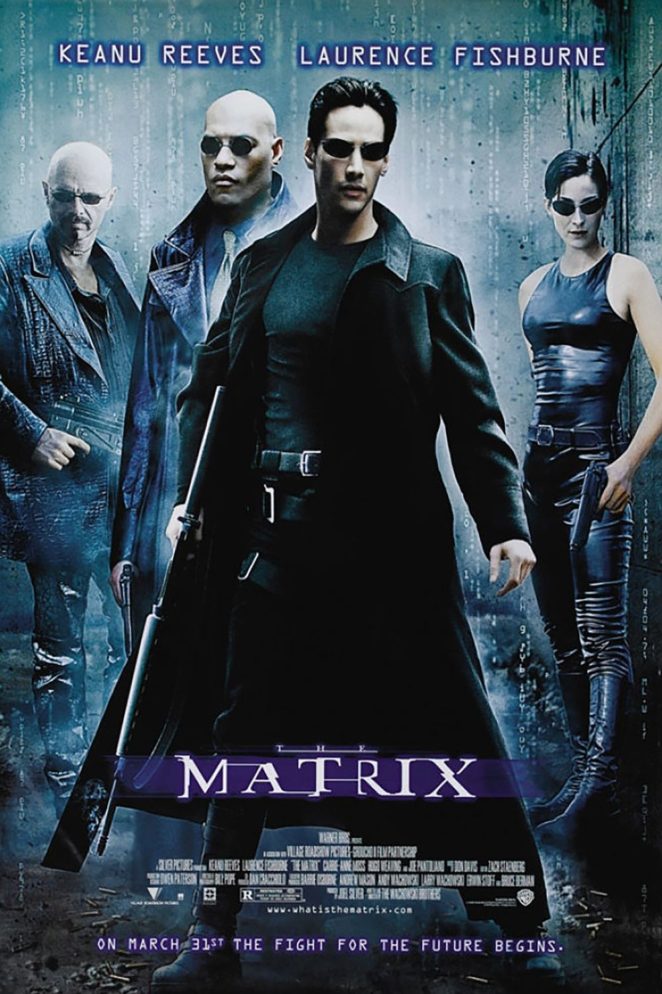 which is an icon is beaten by American Beauty, a movie no one I know has ever seen or cares to,…

As bad as this is, nothing proved the worthlessnes of an Oscar as when it gave the Award to something called ‘The Hurt Locker’  in 2009 when the biggest film of all time, Avatar, didn’t win.

There was a time you’d get dressed up, you travel to the theatre maybe to meet others or with others, you’d pay to enter, and begin to watch.

If the movie was really bad, maybe you’d leave, but, in most cases, in for a penny, in for a pound, you’d watch the whole thing.

Today, when you can watch online, there’s  a totally different framework.   You can watch or not watch anything you want. 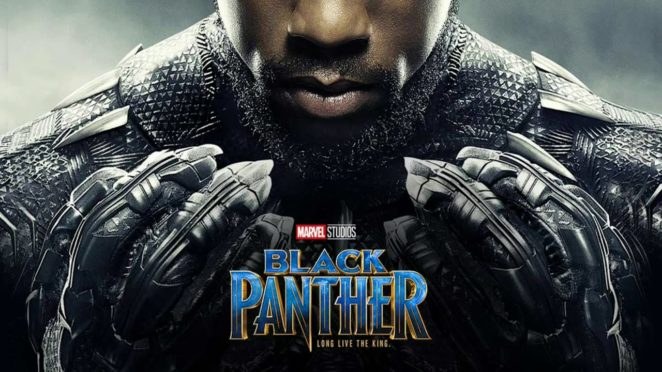 I watched the losing Black Panther and Bohemian Rhapsody in 2018.

As a person who can watch every movie, Free online, I don’t.

Winning an Oscar is no recommendation.

In my country, the Oscars  aren’t televised any more.  The Stations are not paying for it because no one is interested in watching.