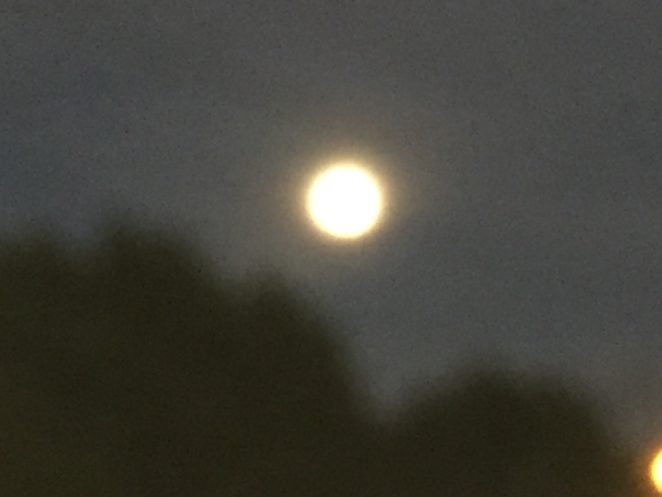 Today is a full moon night, but I didn’t go outside to check it out. I was just wondering who will be sacrificed and where. I browsed on youtube but I didn’t see much videos about it. The only recent deaths that I am aware of include Penny Marshall died at 75 and Jael Strauss died at 34.

Penny Marshall did many sitcoms during the 70s, and she was most famous for her role as Laverne in Laverne and Shirley.

Jael Strauss was on the ANTM reality show. During the show, she got news that her friend died of OD. After the show, she was also a drug addict. She appeared on Dr. Phil for help. But recently she had breast cancer and died in hospice care. I have noticed many ANTM contestants go downhill after the reality show ends. Renee Always-Dewitt also had similar issues with drugs, fraud, and burglaries, until she ended up in prison, and she was married with three kids. But I think her youngest was given up for adoption, which is sad. Now, she is a lesbian and an atheist, and separated from her husband. While watching these reality shows, I suspected that these contestants had issues because of their skanky personalities, but I assumed they were on these shows because they were desperate for work in modeling, acting, or some other creative or media jobs. Only few of these reality show contestants actually get work in the media business.

The only thing weird happened tonight is that I watched crazy videos on youtube.