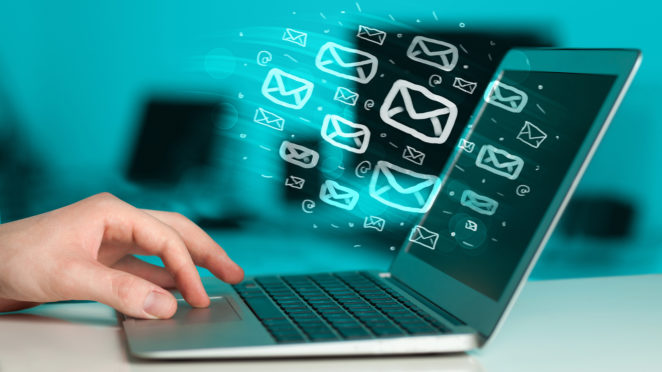 My friend Roy is a very strange guy and does the strangest things but I’m sure he means well. His latest offer was to help me promote my books via email promotion and he claimed I could send out to thousands on his email lists advertising my literary talents (for what they’re worth). It was sort of door-to-door salesmanship but via the internet. Roy claimed and still claims he has tens of thousands of bonafide email-addresses, and surely one or two avid readers there who will rush to buy my collected works.

That was two weeks ago. He told me he is wading through 46,000 unread emails in an attempt to get on top of his correspondence, and presumably to help me out into the bargain.

He means well. Yes, but he is infatuated with his lady friend, and so she has taken priority. She has got him involved with Denmark who promises to take Roy’s lady to Denmark for (is it?) six months, and Roy was drinking with the pair only the other night. His free time to sort out 46,000 emails is on hold. 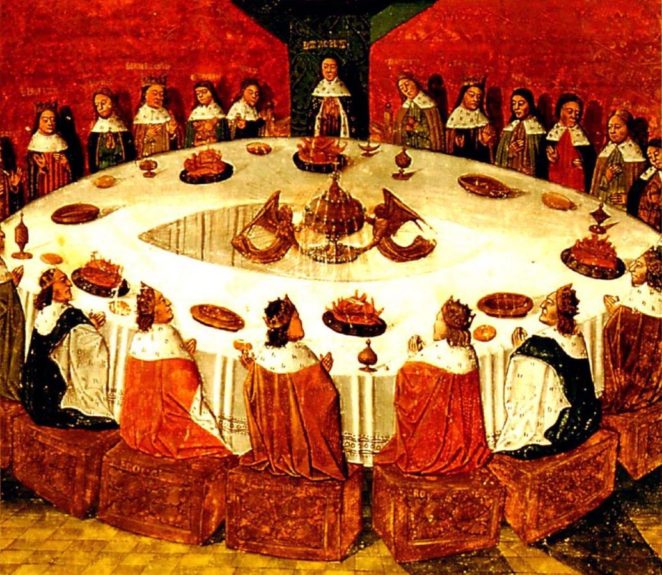 Now, whether you find love triangles strange is a choice I leave to you. Roy is a chivalrous guy, and like the Arthurian knights who would joust their heads off for a lady, so too will gallant Roy do just about anything for his Lek. (We’ll call her that today!) There have been other Roys, of course, after King Arthur’s round table collapsed with age, and perhaps none so near and dear to Roy’s heart as Don Quixote. Even the great Turgenev, a nineteenth-century literary prankster, was not averse to a bit of hanky-panky threesomeness in gay Paris, so Roy must have our full sympathy and respect…..only he is completely unreliable and is forever forgetting appointments. 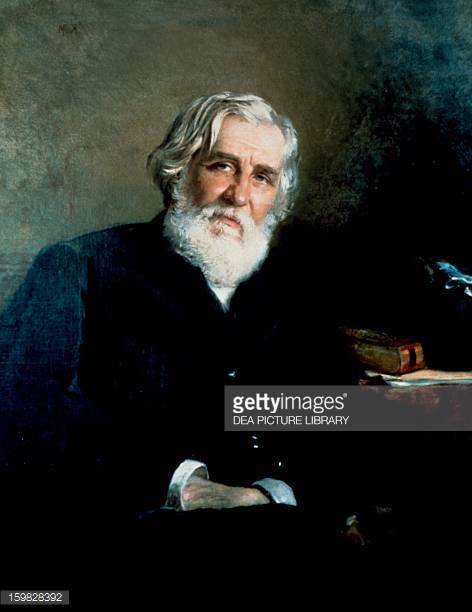 I for one can’t see how his email promotion scheme for me will ever get off the ground, the ground where Roy seems surrounded by strange phenomena, drinking copious alcohol-toxins into the early hours of every new day. However, life holds miraculous stuff, and maybe Roy will commit, sort out 46,000 emails, and help me promote myself.

And so by way of conclusion I say cheers to King Arthur, Don Quixote, his horse, too, Turgenev weeping in Paris, and to the Thai for love triangle which just happens to be “LoveThreeSad”! (raksaamsao! – transbloggerated…that’s transliterated…for you, mate!) 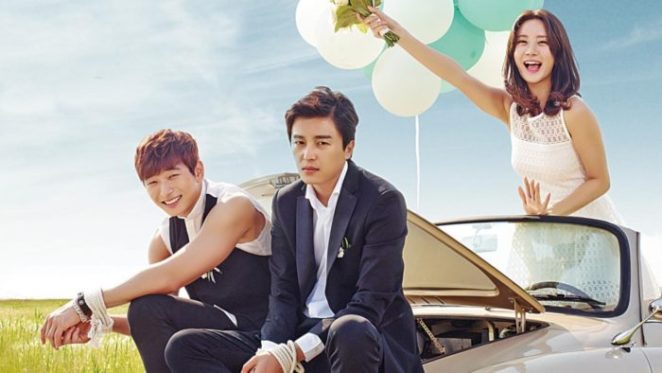