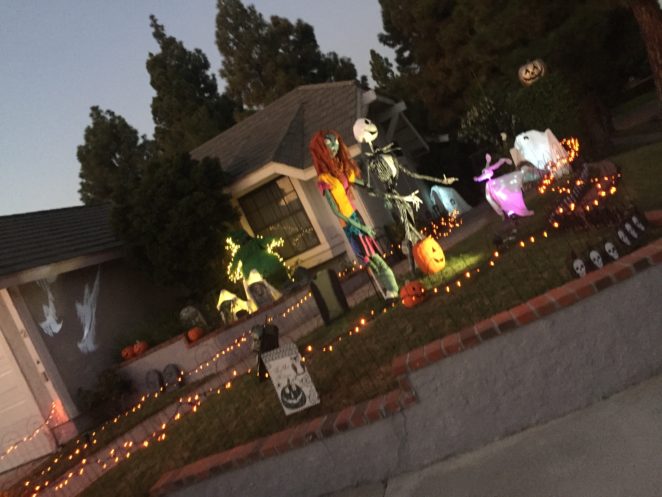 As I expected, the woman I was chatted with is kind of flaky, and she decided that she didn’t want to hang out at the Spectrum Center at the midnight Black Friday event, even though she was already there hanging out with someone else. And, I don’t feel like going there by myself this late. So, I will probably go there in the morning, after the midnight event will be over, which is at 8 am, and just browse around and check out stuff, before I go to the hiking meetup at 5 pm. I want to look for a wreath for my door because mine has fallen apart.

As I browse on the internet, checking out my pages at different social networks, I stopped at Linkedin and I noticed that J. Crew is closing down 50 stores this year, and they seem to be in a hurry to close down as much stores as possible. Wow, this is really sad! I have bought some cute stuff from J. Crew, such as my Aubergine Pea Coat.

I also remember that David Cassidy recently died on November 21st. He died of organ failure at a Florida hospital. He was also suffering from Dementia. He was mostly known for his role on the Partridge Family as Keith Partridge, the oldest of 5 kids who formed in a band with their single mother, played by Shirley Jones, and their band manager often travels with them in their bus. They traveled to their gigs in a school bus painted with a Mondrian design. Shirley Jones was actually David’s stepmother in real life.

The Partridge Family lasted from 1970 to 1974. He was born on April 12, 1950 and he died on November 21, 2017 at 67. His father, Jack Cassidy, was also an actor. He also has half-brothers, Shaun, Patrick, and Ryan. He has two kids, Katie and Beau Cassidy from different wives. Shaun Cassidy is mostly known for his role in the Hardy Boys during the seventies. And, I have been to a musical in Los Angeles, where Patrick Cassidy was a performer in Joseph and the Amazing Technicolor Dreamcoat. I was saddened and shocked to hear of David Cassidy’s death at 67 because I grew up watching the Partridge Family when I was a kid, along with The Brady Bunch.