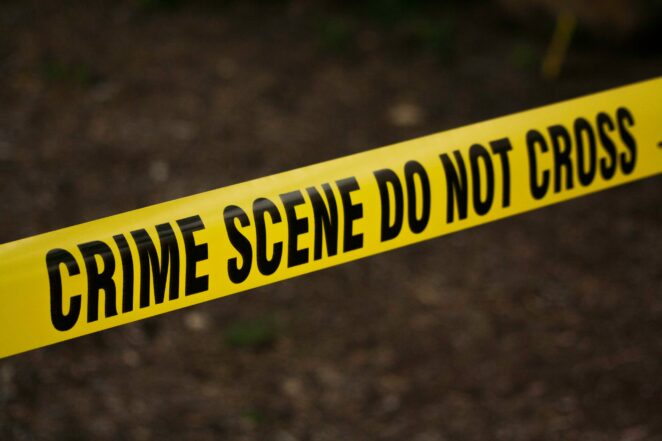 “But as they say, don’t count your chickens.” If you know this quote and who says it, you are a true NBC Dateline fan. There is no question about it! This award-winning series has been shining a light on cases throughout its nearly 30-year history. If it’s headlining case, it’s probably been a Dateline episode, or will be. the show is not only famous for its newsworthy cases and subjects, but it’s also famous for the talent that carries the stories to the next level.

As for the most featured topics, over 57% of episodes feature a unique murder case. Talk about a real true-crime series! Other popular topics such as missing persons, famous cases, and follow-up episodes on past cases are far less common. Doesn’t it always seem like the cases involve someone and their spouse? Surprisingly, in only 38% of Dateline cases, the suspect is the victim’s spouse or significant other.

Even if you aren’t a die-hard Dateline fan, you still might notice that it seems like a ton of episodes feature states like New York and Florida. This is because they actually do! As most of us know, something is always happening in Florida, which gives shows true-crime shows with prime content. For example, in 2018, Dateline featured the 2014 murder of Florida State Univerity law professor Daniel Markel. It turns out California is the most featured state on the series with 42 cases, New York and Texas tie for second-most featured with 23 cases, and Florida follows closely behind with 18 cases. Maybe not the biggest shocker, but you’re right, something is always happening in Florida.

Not to mention, the popular true-crime show just joined the podcast wave! Fans can now get a dose of Dateline on a new platform. The podcast is hosted by Josh Mankiewicz and premiered in May 2020. So, if you’re on the go, take your favorite true-crime series with you!