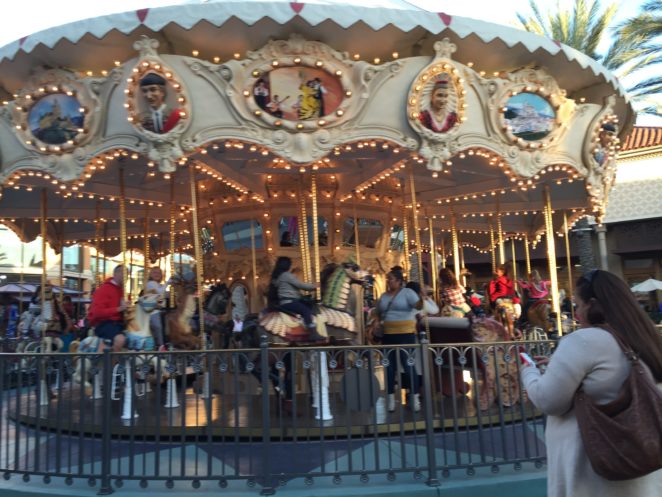 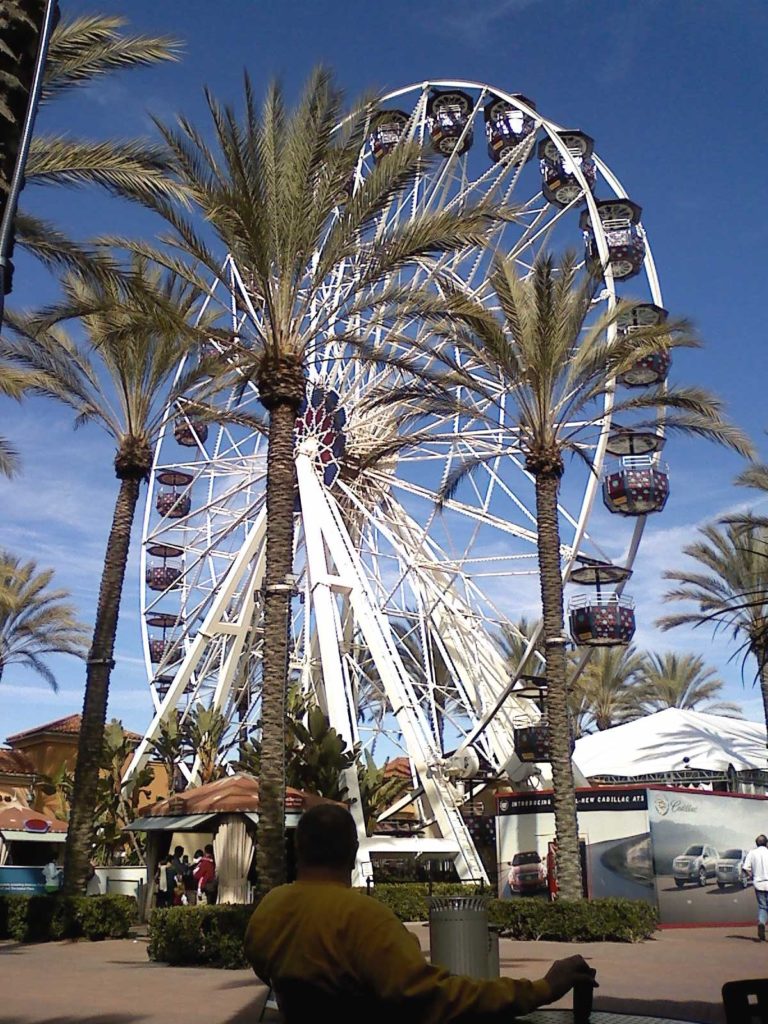 Today, for some reason, I am reminded of a few childhood playground games. I never really got into them, but I remember I have always thought they were stupid and maybe even too childish for me. When I was in elementary school, I initially thought it was for kindergarten and first grade age kids. But I got into the tune of the song, and it kept ringing in my head in an annoying way, like some of these really annoying commercials. I started to actually read the words to see what I was reading, and I thought they sounded weird and disturbing. Then, I just ignored them, or just brushed them off at typical garbage for kids.

In the first one, I am only familiar with the American version. In Ring-A-Round-A-Rose, the kids holding hands in a circle, moving in one direction and chanting, looks like a witchcraft ritual for kids. Then, all of the sudden, they say, “ashes, ashes, ashes” and fall down. I was thinking to myself, why ashes. Is this really supposed to be a fun game? Does these ashes have to do with illegal wars depopulating countries, smoking tobacco killing of many people with cancer, or wildfires intentionally created to destroy certain areas?

In the British version, the say “tishoo, tishoo” before they fall down. Does these tishoos have to do with becoming sick and dying, such as with contaminated vaccines and created viruses?