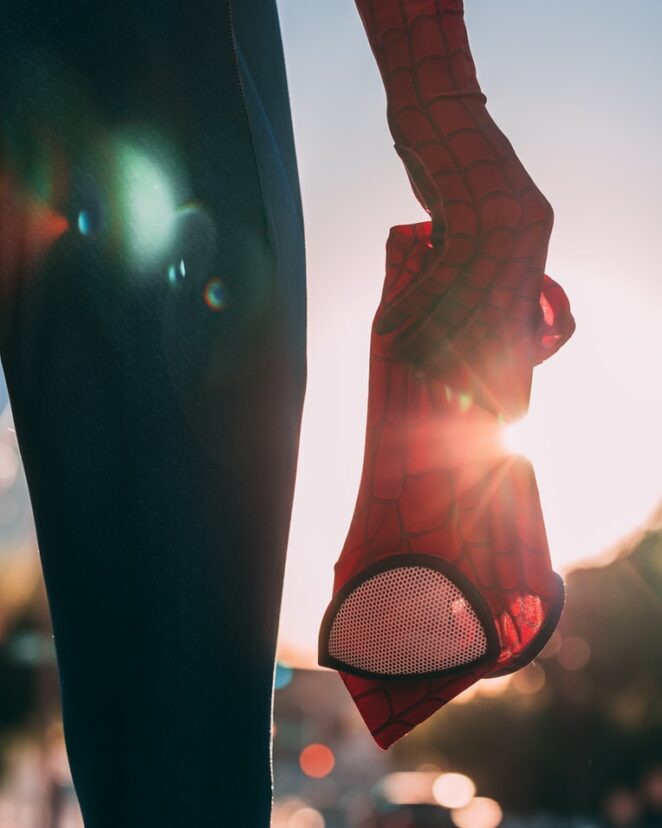 The Marvel universe is all about coming up with the worlds’ powerful superheroes, which has made it pave its way to become one of the top-earning film franchises.

Marvel superhero’s popularity has a unique connection with the audience and one would wonder why Marvel thrives so well.

No fan can explain the effect the movies have that makes one keep coming back for more, others having to re-watch the movies two-three times.

Indeed, the films are full of insights that would make any reader or writer want to learn the techniques to develop a story.

How do you start a story and make sure that the channels are in line and they connect?

Marvel comic back issues have made it possible because of its consistency.

For a good flow, a story should be connected without any dead ends. This is the only way to keep fans engaged. If you watch all the Marvel movies in order, you can note that characters have stayed consistent from movie to movie, and this has resulted in one consistent storyline.

2. Not every good hero has the best character

Look at Tony Stark in the Avengers: Age of Ultron; he has been a villain- that person who was always devoted to wickedness. But what happened towards the end of Avengers: End game?

He sacrificed himself to save the universe. And this was one of the reasons which made him become one of the biggest superheroes in the Marvel Universe.

3. Take note of the past

From Marvel movies, we can see that fans get to identify with a hero as they learn of his past. Let’s take an example from the Avengers: Endgame. The films depicted its character’s past, when Thor travelled back to Asgard and met his mother.

One best way to tell a story effectively is to embrace conflict. In many cases, heroes would have to tussle with imposing foes. Tony Stark would struggle with anxiety; this shows that anyone can be affected by mental issues. This helps fans to place characters’ limits on a logical scale.

A good film must have an interesting hook that creates suspense towards its ending. One example is the Avengers: Infinity War Part 1 which has a great suspense.

It’s during adversity that greatness is achieved.

Marvel is unique because of its epic battles. But what if there were no sad moments? Could the audience get emotionally connected?

7. Riddle the dialogue with subtext

Marvel has been able to create a nuanced conversation between its heroes. Some heroes don’t just say exactly what they mean.

8. Create great conflict between the characters

Marvel shows great struggles within. A great example is Tony Stark and Steve Rogers. Who proved to be their own worst enemies.

9. Heroes must have something to fight for

Having something to fight for is one reason to make audiences root for a certain hero. This also gives the audience a chance to care for their heroes.

Without villains, no hero can shine. What makes the reader engaged is the antagonism that keeps the movies going.

Every character is important; they assist in setting the tone of your story.

Marvel minor characters have advanced the plot and also helped to develop the main characters.

12. Stay true to the culture

Every culture has a story to tell. It’s better to have a high-performance culture. With this, the audience forms the basis of how they live.

13. Keep the audience guessing until the end of the film

If the audience is not able to predict what will happen between the episodes, they tend to hang on.

15. Have a good plot, but a different story

16. There is a link between characters and the theme of the story

Movie characters affect the theme of the story. They develop the theme through their actions, words etc. The audience’s eyes are always on the characters, which make up some kind of perception of what the viewers would want to see.

17. Not every theme need to be interpreted

Marvel movies contain a hidden message; leaving one to wonder about the lofty goals. For instance, if a hero dies, a new storyline erases its consequences immediately

18 Take note of your story structure

Marvel has made it by striking the right balance for the framework of its story.

All marvel movies have a start, mid and a perfect ending. What brings up a good structure are the setting, plot, struggle and resolution. Without these, it may be impossible to space out significant events to ensure the reader is engaged.

19 Tone has its part in a film

The atmosphere in the scene helps the audience relate with their feeling for what is happening. MCU movies have that tone that sets the audience in the mood.

20 Have humor in your story

One best way to humanize the heroes is to incorporate humor into the story. Humor is one way to make people relate, and it draws in more attention than one would think. Any writer who has watched Marvel movies can detect how well humor has been incorporated in the story.