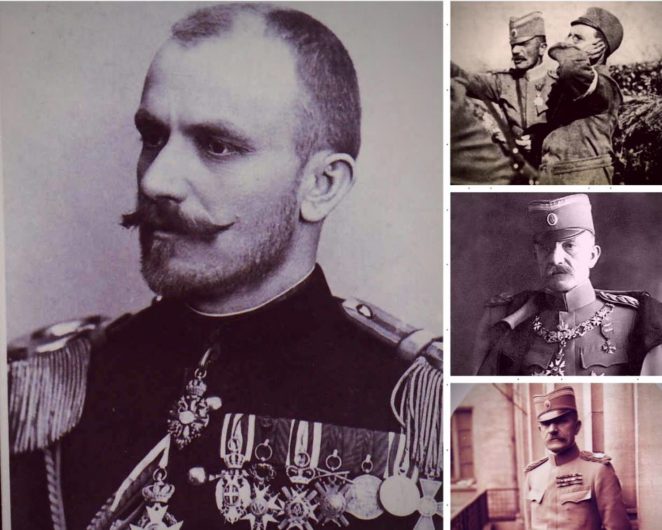 Duke Zivojin Misic was the first commander of the Serbian army in the Kolubara where it is celebrated. On the third day after the end of the Battle of Kolubara, has received the highest award – ACT OF DUKE. He was adjutant of king Aleksandar Obrenovic, the chief triumphantly – Thessaloniki offensive and the first chief of staff of the army of the Kingdom of Serbs, Croats and Slovenes. He participated in the wars from 1876 to 1918, he retired three times, and then reinstated when it was supposed homeland and nation. As a maker of military strategy and doctrine is recognized by large military force for the greatest strategists of the 20th century. He died in Belgrade on 20 January 1921 and was buried at the New Cemetery in Belgrade with great military and state honors ..