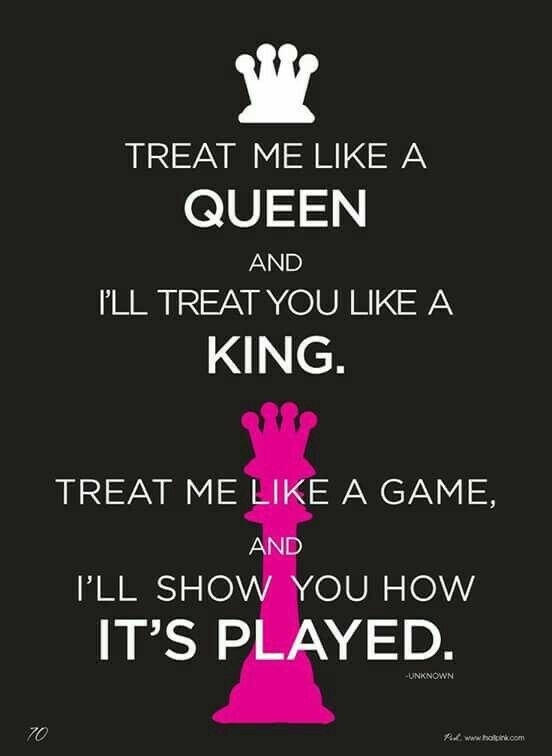 I hate it when people waste my time.  This past Sunday, a delivery driver came to my door.  She knocked, she banged, and the package wasn’t even for me.  She wanted 32nd street, which is in north park.  I don’t live in north park.  Plus, she showed up after dark.  I told her to get lost fast, since my neighborhood is one of the most dangerous, and she was a white woman.  She looked butch enough, but still, I felt she was at risk of getting robbed.

She was staring at her cell phone the whole time.  How rude!!  She kept apologizing to me for wasting my time, but still, I didn’t want her apology, just some common courtesy.  Is that too much to ask? Don’t waste my time. If you do, you will have to hear about it. And no, I won’t let it go either.