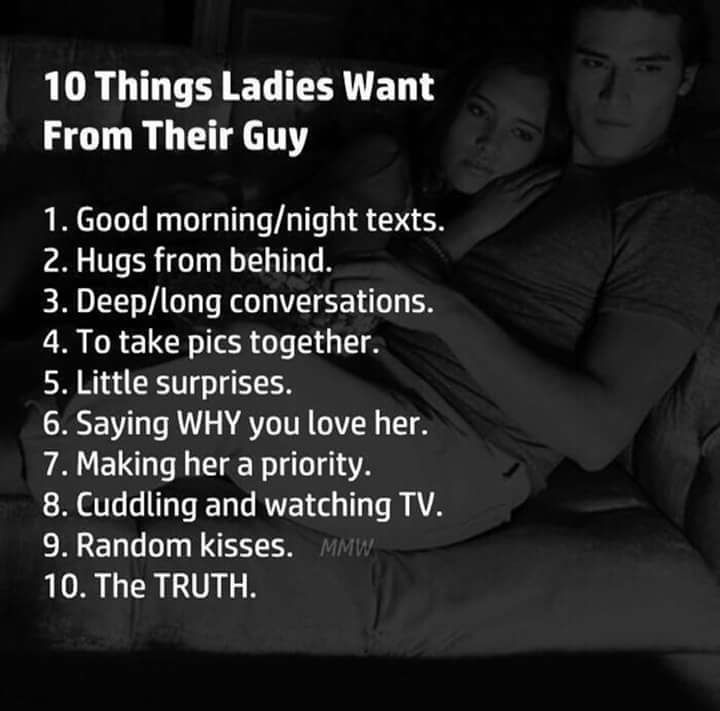 I have had a lot of time to think about the type of man I am attracted to.  However, since watching reruns of Frasier, I realized that the type of man I want is like a cross between Fraser Crane, and his brother Niles Crane. Physical strength is nice, but I want to be with a man I can admire.

If I don’t admire him, I can’t be with him. He will bore me. I want a handsome, sophisticated man, who is cultured, but is also very much in touch with his interior decorator side.  I want a man in touch with his feelings, his feminine side, even if that includes some major event planning.

I was never attracted to those two fellows. I guess, mostly because I was distracted by my affinity for women. However, since I have recently been watching the show again, now that I am older, I see this show with completely new eyes.

I have also been watching reruns of Will and Grace.  I am very happy that the show came back, but now that I am catching up on those old episodes, I think I know what Graces’ problem is:  She’s a gay man trapped in a straight woman’s body.

She gets along so well with Will, but the sex, just didn’t work.  They once dated, but Will couldn’t go through with  it. He thought he had something to prove. He found himself calling Jack. We found this out in the first few episodes, when the show first aired back in 1998.

I remember the episodes with Woody Harrelson, where he played her boyfriend.  Grace would hang out with her BFF Will, and shop at Barney’s, then go to bed with Woody.

Life is easy for them. They don’t have to deal with anything changing, even if they keep changing partners, their orientation still stays the same. They have that continuity. Life is simple, and uncomplicated for them. They just have to worry about finding the right man/woman, not being clear on who they want to be in a committed relationship with.

I thought I was clear. I thought it was simple. I was wrong. Then I started remembering Johnny.  I met him 17 years ago. But that’s another story….