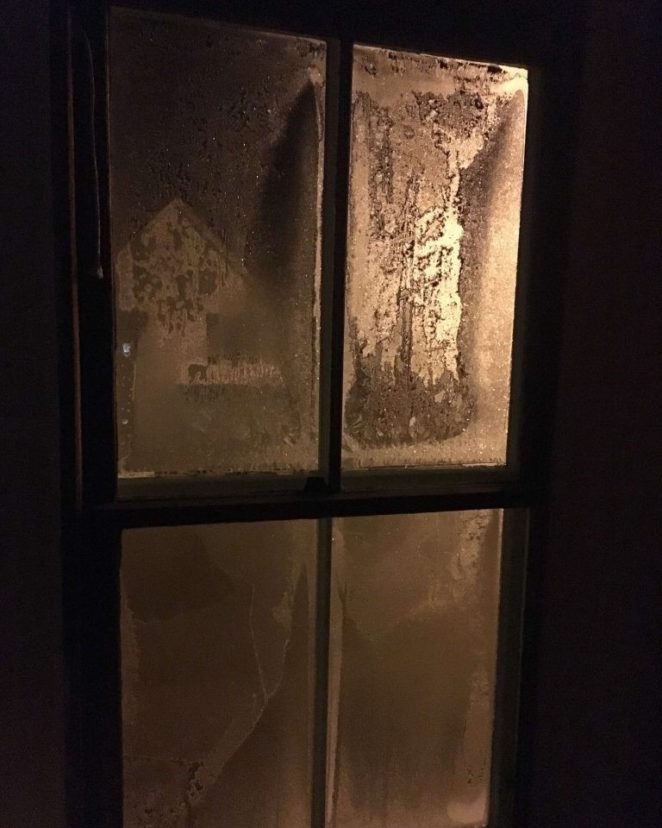 Norman finished his shower, pulled on his robe, came out and dressed.

He emerged from his room, locked the door behind him, then unlocked and relocked the door to the third floor hallway.  Norman went down the steps, unlocking and then relocking the front door.

He emerged on to a cold, nearly empty street which was slick with the melting snow.

He didn’t look at the few people he passed as he walked to the church. He didn’t want to think of anyone or anything.  But as he walked, he though of Ex One.

He remembered her as she had been when he first saw her.   There was more than beauty.

Ex Wife One had been the centre piece.   When she left him, it hurt.  It really hurt because he couldn’t believe any woman could possibly leave him.