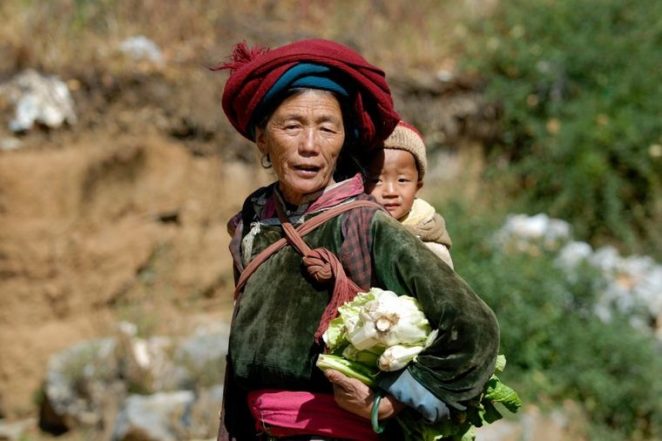 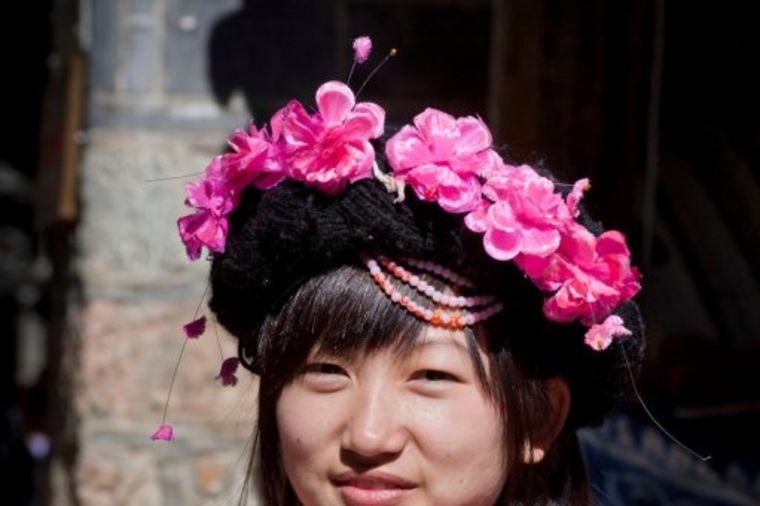 In China, the Mosuo tribe lives, which is still known as the kingdom of women and considered perhaps the last matriarchy in the world. Mosuo tribe has quite a long history, which dates back to 2,000 years ago. What is special about this tribe is certainly to have always cherished traditions and culture of matriarchy. Specifically, in this tribe of women who still make decisions and are headed families. Each family usually consists of 10 or even more members, but all property is still in the hands of women.

What is special about this tribe is to practice a kind of “open, liberal marriage,” where women are allowed to have as much as you want a lover. In fact, they are not related and conventional marriage, but men that Mosuo women will choose, at night come to her house, spend the night with her, and the house must leave before dawn. If a woman does not want a relationship with his former lover, she symbolically puts men’s shoes by the door, letting him know that his place was busy. If one of these links have a child, that child raising his mother’s relatives and the child receives mother’s surname.

Otherwise, in the past, Mosuo tribe was pretty isolated and almost had no contact with the outside world. However, in recent years, their city has become a popular tourist destination and they slowly open up to the world. Moreover, they proved to be extremely hospitable. Although many believe that the Mosuo tribe last matriarchy in the world, the fact is that their community can not compare with the rest of the world because they have long been isolated, and therefore can not be compared with the values of the Western world. Specifically, as the woman of the house and all its assets, The fact is that today they are not as actively involved in decision-making, but it is, however, left to the men. In fact, in this tribe of men do not have any special responsibility: they have no job, resting all day, all in order to be rested for the night visits to his wives.

Overall, their only role is cattle breeding and fishing. Otherwise, what is important to note for this tribe is that the women of the tribe are not married, that is. among them there is no classic ceremony of marriage. In fact, in their culture and tradition have only one partner is disrespectful of their ancestors, or regarded as similar. Precisely because of their language there is no word for father or husband.