Serbs are proud of Mileva Marić Einstein,but her brother was an expert in world fame whose name is still remembered well in Russia.

Family Maric, after two births, died two male children, and Milosh, after his birth in 1885 according to the old Serbian custom, received his father’s name.He graduated from the Serbian Orthodox Grand Gymnasium in Novi Sad, and because it comes from a rich family, he enrolled in 1902 in Kluz, and continued his training in Paris and Switzerland.During his stay in Bern, Milosh lived with his sister and her husband, Albert Einstein, and witnessed the joint scientific work of the Maric-Einstein couple, but after leaving the study, he left their home and returned to Kluz where he started his medical practice. 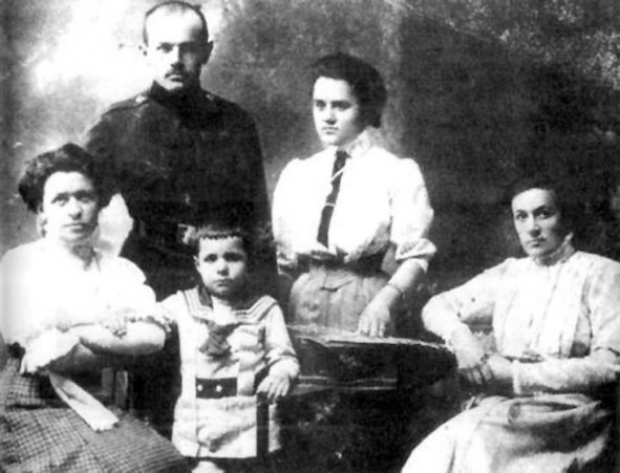 During the First World War, the Austro-Hungarians send him to the northern front. Russians are captured first, but after hearing about his Serbian origin and the fact that he was a doctor, they were sent to the Lefortov military hospital in Moscow. A young Serbian doctor has created friends here with the famous revolutionary White Kun. This acquaintance enables him to perform scientific experiments and receive additional training.

By the end of the war, he remained as a doctor in the hospital, but also studied at the Moscow University’s histology department.At the age of 45, Miloš Marić was elected Head of the Department of Histology at the University of Saratov in 1930.

He was one of the first people to successfully create an identical copy of the cell, and even then, more than eight decades ago, laid the foundations of the medical field that is now called cloning. In addition to his scientific interest in the fields of mitosis and amitosis (indirect and direct cell division), Dr Marić has been preparing for the study of the nervous system, but the Second World War has interrupted those works that were published only after the war and served as the basis for three doctoral dissertations.

After Hitler was attacked by the Soviet Union in 1941, a Serbian scientist was called to the Red Army and deployed to the Moscow front. He died in 1944 due to his extremely bad health. She rests in Saratov, where there is a memorial room dedicated to our brilliant fellow countryman.