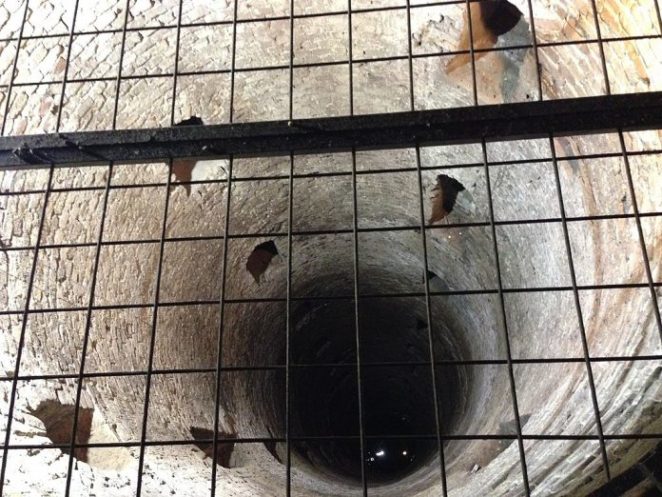 Roman Well at Kalemegdan in Belgrade clearly a mystery. On how or when it was created and for what purposes, to doubt when it all ended up in its depths. Answers to some of these questions remain unclear. According to the official version, Roman well comes from 1731 and work of the German architect Balthasar Neumann. It was created in an effort to provide potable water for the Austrian army, in the case of the siege of Belgrade fortress. Other researchers, however, believe that they have made at the time of the Romans Flavia, as it is known to have built the aqueducts and baths in Belgrade. Whichever theory is correct, the fact is that in fact is not a question but a well tank which is powered by the atmospheric conditions. Read and young mathematicians won 5 medals at major events in Bucharest weather is changing purpose: it was used for food storage, as a dungeon and silos. What is most interesting is that, thanks to the aura of mystery, inspired various legends. Some theories, such as that of the wells to Zemun water underground tunnels, never proven.