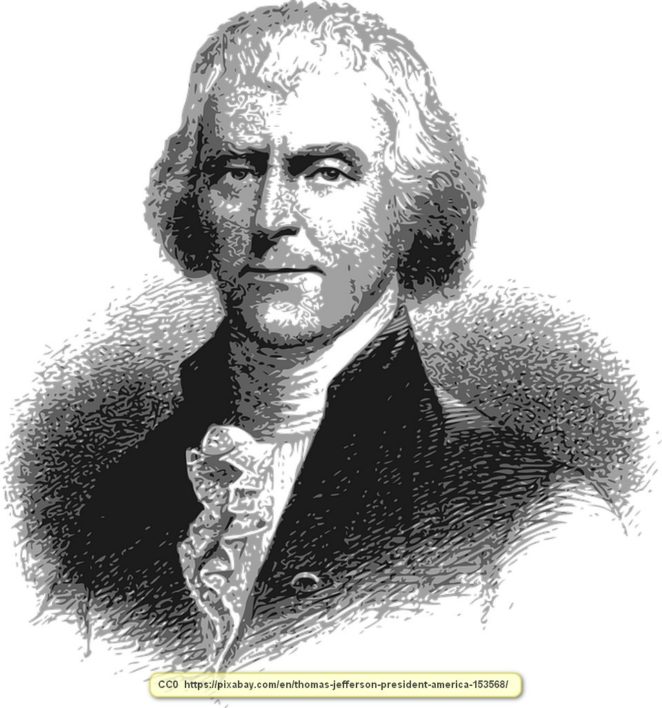 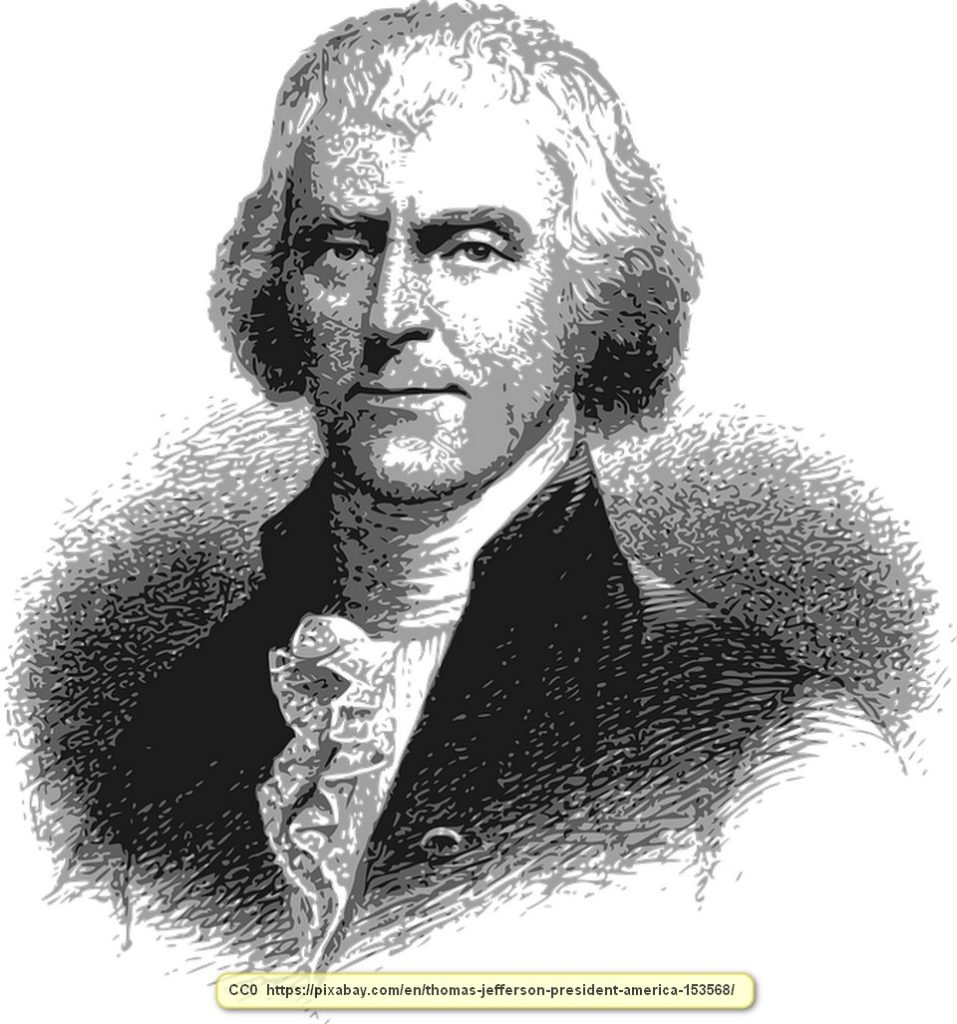 Thomas Jefferson was the third president of the United States and was a strong advocate for American Independence. He also paid a key role in the Louisiana Purchase, which doubled the size of the US at that time. These are facts that kids in school have been taught for a long time in the US. However, there are a number of facts about the man that are less well known.

Jefferson was one of nine children born to Peter and Jane Jefferson. His father was a planter and a surveyor in Virginia. Two of his siblings died in childhood.

He went to two different schools, both run by ministers. His studies included Greek, Latin, French, History, and Science. Jefferson was 16 when he entered William and Mary’s College, where he studied math, metaphysics, and philosophy. For his time, he was highly educated.

From 1768 to 1773, Jefferson was a successful lawyer. He was also a firm believer in the Bible and was a member of the Anglican church. He recognized that morals and rights came from God and that belief shaped his life.

In 1772, Thomas Jefferson married a widow; Martha Skelton, who also happened to be a distant cousin of his. Together, they had six children, five girls, and a boy, but only two of the girls lived long enough to become adults.

Jefferson wrote the Declaration of Independence, which he also signed. In fact, he was quite accomplished at writing and was an outspoken critic of British policies, primarily those that had to do with America. In fact, in 1774, he also wrote A Summary View of the Rights of British America which was critical of the British dealings with America. One of the quotes from that book reads, “The God who gave us life, gave us liberty at the same time.”

As a president, Thomas Jefferson wasn’t big on formality. He often greeted guests to the White House wearing a robe and slippers.

Thomas Jefferson owned slaves his entire life. That isn’t the whole picture, though. His entire life, he actually fought at both state and federal levels to abolish slavery. The only reason he owned slaves is that he was not legally allowed to release his own slaves.

Thomas Jefferson died on July 4, 1826, the 50th anniversary of the Declaration of Independence. A few hours after his death, a long-time political rival also died; Former President John Adams.

Jefferson wrote his own Epitaph and was strongly insistent that not a word of it was to be changed. That epitaph reads:

author of the Declaration of American Independence

of the Statute of Virginia for Religious Freedom

and Father of the University of Virginia

While presidential candidates of today focus entirely on the goal of becoming the president, to Jefferson, the office of president wasn’t even close to as important than being an honorable person who lived life with integrity and honesty.

As Jefferson himself put it:

“He who permits himself to tell a lie once, finds it much easier to do it a second and third time, till at length it becomes habitual; he tells lies without attending to it, and truths without the world’s believing him. This falsehood of tongue leads to that of the heart, and in time depraves all its good dispositions.”