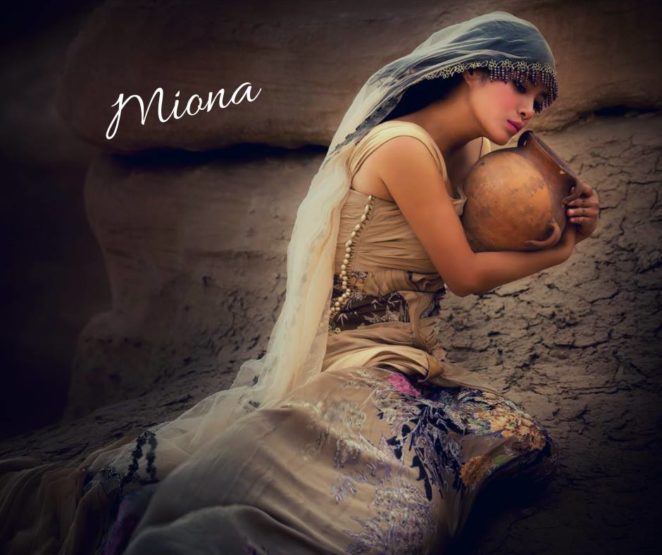 For many years to retell various interesting legend on how the Mionica named. One of the perhaps most interesting is the legend of Krčmarić Mioni. Old tradition says that before the first Serbian uprising, on the territory of Mionice there was Han who was the center of social gatherings and all deševanja. Passers-by, merchants, beggars, prominent chiefs were the main guests of Hana. Legneda says Han lord beautiful waitress named Miona, which by its incredible beauty and appearance different from all the other girls.

With his long blond hair and large light-blue eyes, Miona has lured sighs of all guests. U Han arriving guests from different parts of our country just to see the beauty of what everyone said. When the great Karađorđe heard of this beauty, he became a frequent guest of this Hana. Tradition has it that Black George fell in love as soon as he saw Mion. Every time I was able to come in the Han to win the heart of beautiful Mione. After the outbreak of the uprising and of gaining power, Karadjordje decided that the entire village named after the beautiful serving wench in which he was stuck and that she was affectionately called by grace Mionica.