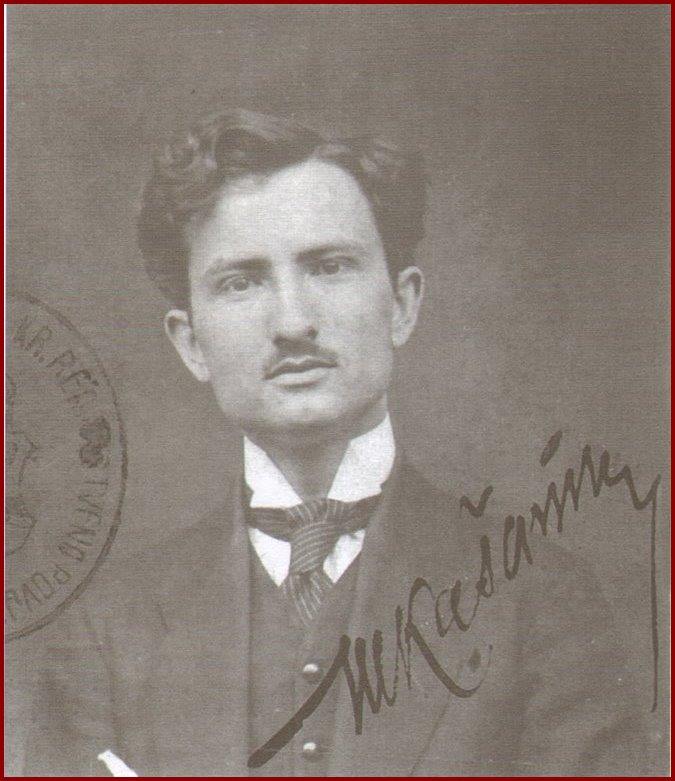 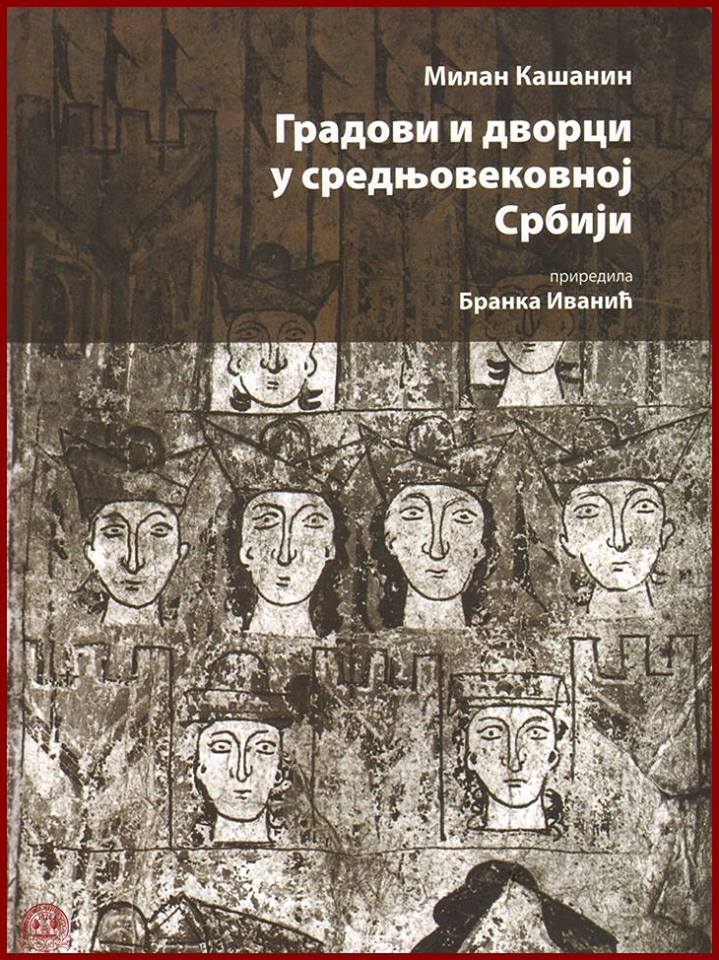 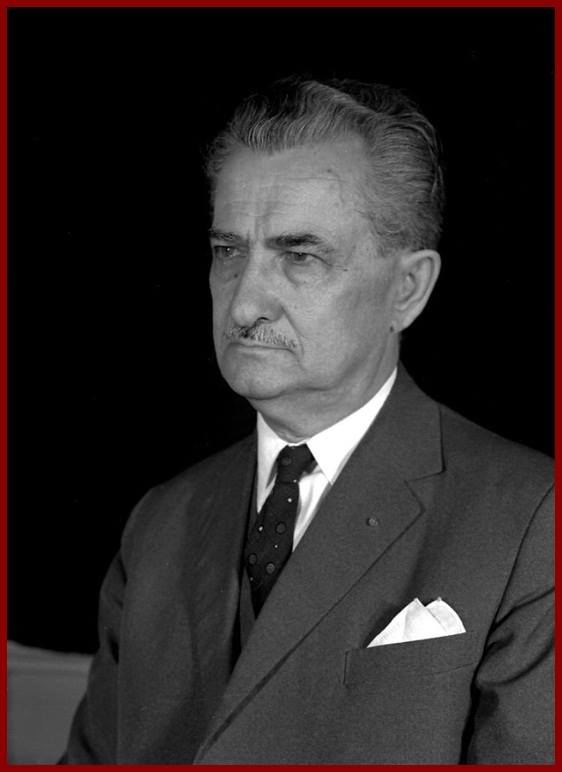 “Art is one of those rare phenomenon in the world – as a diamond, it is true, gold, love – that disappears the moment he appears to lie in it.” (Milan Kašanin) On this day in 1895 in Beli Manastir was born in Milan Kašanin, art historian and writer. He pointed out that in his spiritual formation played an important role gymnasium in Novi Sad. Because he was from a poor family he was educated with the help of scholarships, he received a scholarship from the Foundation Matica Serbian Nestor Dimitrijevic.

He knew German, French, Russian and Latin, he was a cosmopolitan, multi-talented and many things. In Budapest, he enrolled in the study Romance and Slavic studies, and since 1919 at the Sorbonne he studied art history and comparative literature. After graduating, he becomes a scribe of the Art Department of the Ministry of Education and also teaches art history at the Art School in Belgrade. He received his PhD in 1928 at the University of Belgrade and became director of the Museum of Contemporary Art.

Director of the Museum of Prince Paul was from 1935 to 1945 and from 1953 to 1961, director of the Gallery of Frescoes in Belgrade. In the meantime, he was on the fringes of social events, however, it is less well known, anonymously wrote the column “Do you know?” In politics. He wrote fiction, literary criticism, essays, essays, certificates of Serbian writers, painters and musicians, art criticism, books on art history, translated from Russian and French … Lectures about our medieval art held at universities in Paris , Nancy, Vienna, Toronto, Ottawa, Montreal … About Serbian literature in the Middle Ages by the cult book. About this period of our literature, said: “There is no geographical, not psychologically, not time, it is not narrow, not peripheral literature. As vault over buildings, over her dominating sense of the sublime and sacred.

“He was co-editor of” Serbian List “(Novi Sad, 1918), editor of” The Matica Serbian “(1927-1928) and the” Serbian Literary Gazette “(1935-1939) and editor of the “Library of contemporary Yugoslav writers” (1929). Part of his correspondence with Milos Crnjanski, Vaso playpen, Peter Konjović Sava Šumanović, Anica Savić Rebac and other important personalities of the manuscript department of Matica Serbian. He was saying, “I was not born only in Beli Manastir, but also in Novi Sad and Belgrade, and in Paris, and traveling around the world …