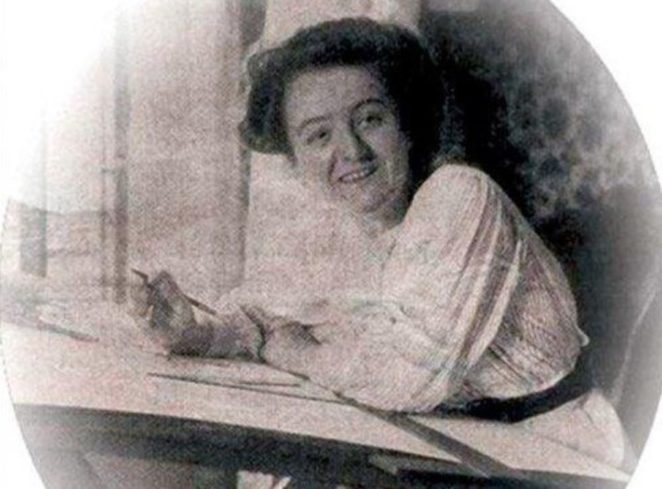 From Nis Jovana Bončić entered 1913 in the history of German engineering as the first woman to graduate inžinjerkse teachings at their university. Joan was born in Nis in 1887. As a highly successful student ended architecture at the University of Belgrade, and after practice in Serbian Railways, goes to a prestigious university in Darmstadt. Jovanka’s graduation was a big event for Germany, which has not forgotten our Joan.

All German media wrote about it, they published pictures of her and celebrated the success of our scientists. Jovanka married a Ukrainian engineer Andrew Katernića, with whom he worked in Kiev and S. Petersburg. After 1922 came to Belgrade with a lot of success continue to pursue their careers. Less well known is that Serbia, thanks to her, can erect a building of Teacher and School of Veterinary Medicine, spa resort in Banja Koviljača, Government house building in Banja Luka and many other buildings. In Darmstadt, the centennial graduation Joan Bončić established an annual award to its name, which is awarded for the best achievements of women in the field of geosciences materials.

Also, in Germany there is a street in the city to student campus, which just named Joan Bončić. The world is not forgotten our Joan, but it seems that we are. Not in Belgrade, in the city where the death of this great woman, not in his hometown of Nis, or anywhere in Serbia has features of this beautiful and great woman.