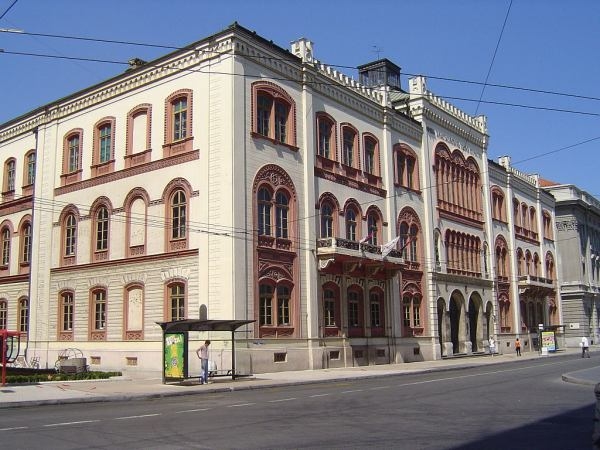 Development of the University can be traced back to 1808, when Dositej Obradovic founded the Great School, who worked until 1813. In Kragujevac in 1838 founded the Lyceum, a Law on the Organization of the High School of 24 September 1863, the Lyceum was transformed into the high school. This facility is located in a building that is one of the richest Serbs that time Captain Misa Anastasijevic, gave “his fatherland”. Great school had a significant reputation, not only in the Principality (Kingdom) Serbia, but also in European terms. Its most prominent teachers were educated at leading foreign universities, and then, with the Department of the High School, held intensive cooperation with his previous teachers and colleagues. Apart Misa Anastasijevic large endowments were Ćelović Luka, Đoka Vlajković Queen Natalija Obrenovic and others.