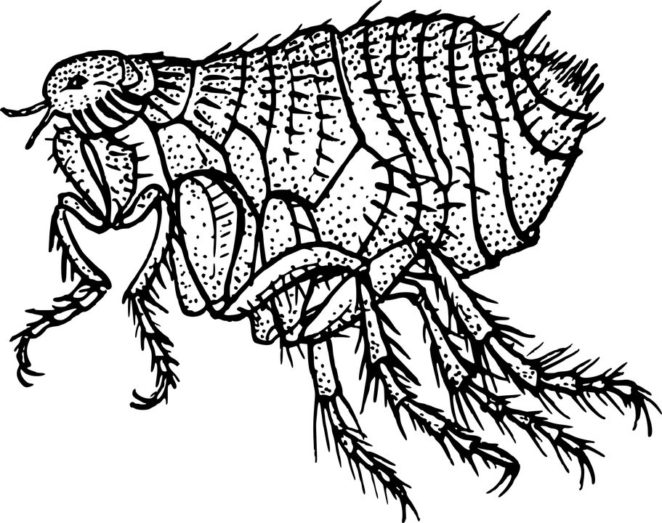 I can’t remember ever seeing a flea extravaganza but I came across a mesmerizing incident in my life as I write this article about how the fleas are trained;

Naturally, fleas can jump extremely high, comparative to their tinny body size. I decided to do some practical investigation on these tiny creatures to ascertain their reaction to certain circumstances. Training fleas involved putting them into a small box or jar without a lid. The fleas could easily jump out, so I decided to place a lid in place and wait to see the reaction. Inside the container, the fleas jumped up in order to escape; they hit the lid, and fall back. Then after some time, the fleas didn’t jump so high. They jumped up almost as high as the lid, but not relatively. 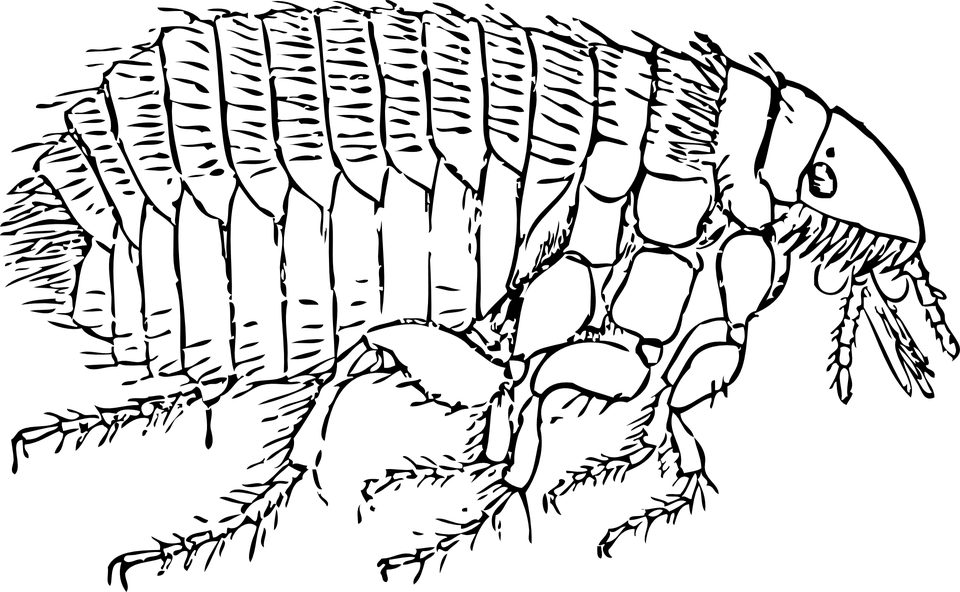 In due course, I removed the lid. The fleas were free to escape now, but they didn’t even attempt. They had become accustomed to only jumping to a certain height. They had more or less decided their limit. They were jumping as high as they can go and they didn’t make effort for anything more. Their freedom was just a jump away, but it was a jump they didn’t even make. “So stupid fleas,” I said. “They lack intelligence that they don’t realize the lid has been removed.”

But I came to think of it analytically. We too sometimes allow ourselves to be limited by barriers that exist only in our minds. The next time around, when an opportunity arises to try something new or bigger, we don’t rise to the challenge because we don’t think we were capable of doing it.

We don’t have to let the setbacks or mistakes of the past hold us down like the non-existent lid on the fleas’ jar.