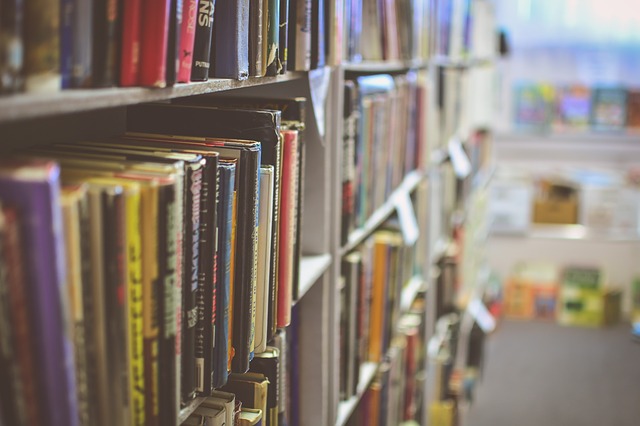 Jeff Dunham ‘All By My Selves’ is an autobiography written by this present day comedian. Jeff has some assistance from his pals Walter,  Peanut and Achmed. If you do not know Jeff is a ventriloquist, which is a person who is very creative with voices. Jeff knew that he wanted to do this since he was in elementary school. He practiced and practiced and practiced. A person who knew he wanted to make people laugh. He studied performers and ‘dummies’ from the past like Edgar Bergen and Charlie McCarthy to attain his dream to appear on the ‘Tonight Show with Johnny Carson’ and wanting his own television show. Jeff obtained his dreams.

This is a non-fiction-autobiographical- of the author who still has a lot to accomplish. Jeff is a true performer who believes in cultural diversity and one who cares about his audiences. ‘All By My Selves’ is a book that is about learning and sharing what you learn about yourself and others. Ventriloquism is an art form that requires a lot of practice. Jeff is also an engineer for ventriloquists by giving ideas that need created in others ‘dummies’ that are physical and emotional. This book also describes his various hobbies and interests besides working with his selves no matter how funny and human they, the dummies, seem to be. If I was to rate this book I would give it a five star read. This was a book that was very fun to read.