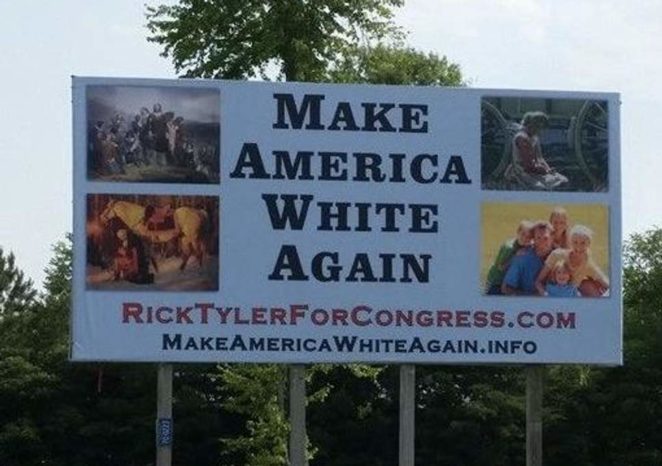 In October, 2011, I posted an article about Hoaxes on Hubpages.  I used the Ulsterman Report which I know about, if I may use the word, ‘intimately’.

As I said in the article, and have repeated over and again, that the hoax was created in the Triond Forum, and I was there, seeing it being put together.

For those of you, on this site, just image a forum where we can meet, and communicate.  Where we can read what others post, lurking if we choose, because every member of Triond had access.

I reread the comments, some published in 2012;  and must pull back in shock that people could have been not merely gullible, but hated the Black Man in the White House so much that they would believe anything that was anti.

I revisit the hoax today with the recognition that what we are seeing today in America is a reaction of those white supremacists who hate so much they voted for someone who had links to the Klan, who was supported by the Klan and other white supremacists.

The supporters today don’t care if they die because they can’t afford medical care, if they get no social security, if prices go up, if America is the laughing stock of the world.

A White Man is in the White House