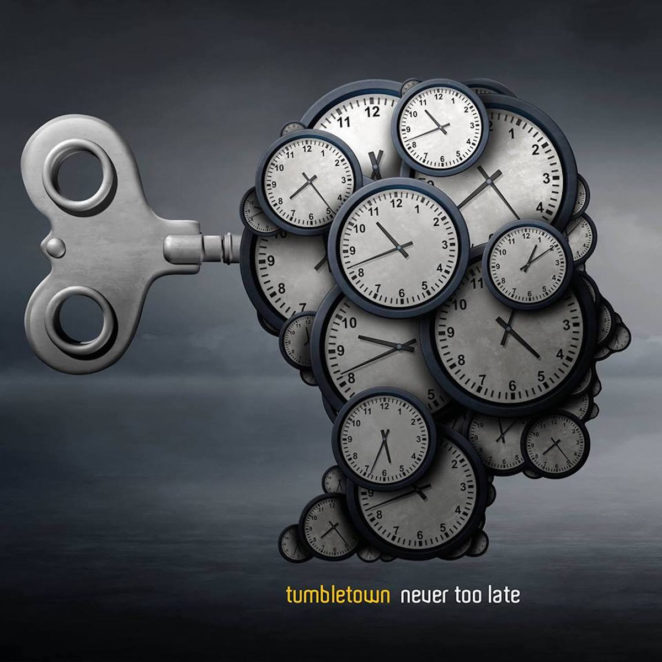 Erica was a nice enough person.  She came each meeting, directly  from work, was talkative and friendly.  Linda, who worked in the kitchen  decided to beg money.

The first time Linda , Erica did give it to her. The second time, Erica declined.

Three weeks passed.  Each evening, when Erica  arrived, Linda allowed her a cup of hot water. Then Linda asked for a birthday present.

Then, one day, one of the Board Members was sharp to Linda. She kept the anger inside until Erica showed up.