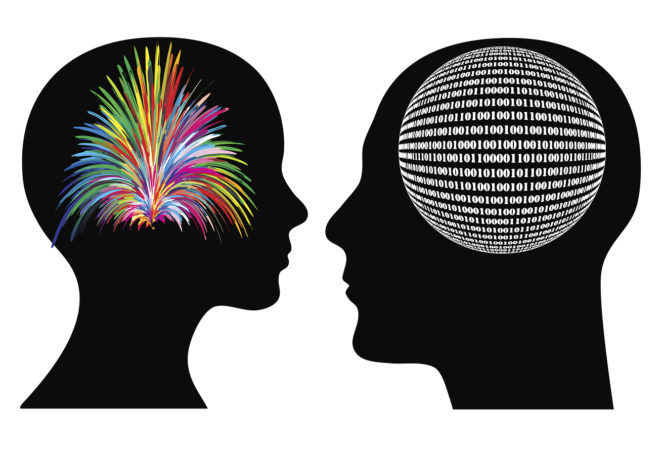 My friend Wendy is blind. She sees and hears more than most of us. She is alert to the very vibrations of the environment.

We were in a place and the people nearby were talking loud and raucous. 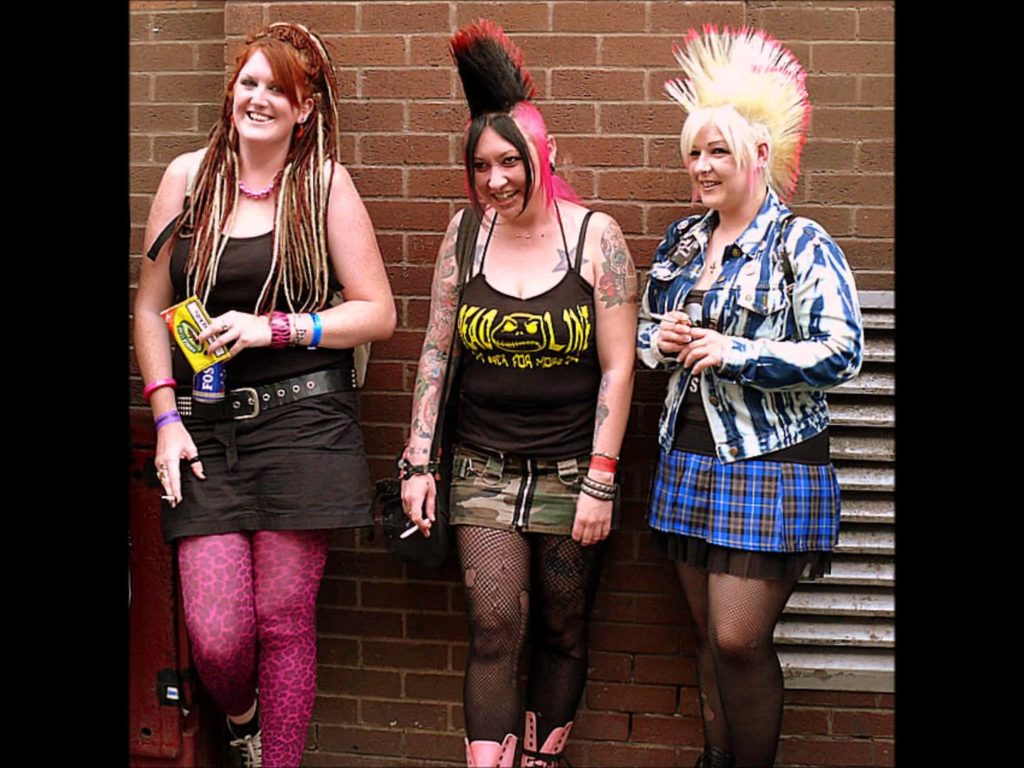 She said; “They are unattractive, come from the lower classes and want attention. Let us move away.”

Just by the sound of their voices she could ‘see’ them. For they were a highly unpleasant bunch.

There was a guy, phoney to the core. 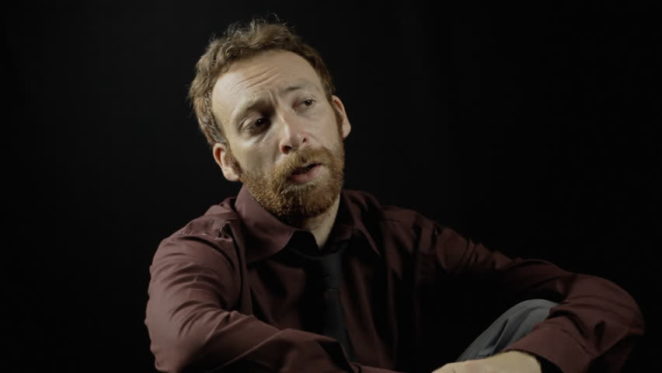 I saw him as a scam artist, no one else did. Except Wendy. When they were introduced she could tell by his presence was was a trickster. How he took her hand to shake, how he spoke, the words he used.

Because she would not rely on sight and be deceived by an image, Wendy ‘sees’ deeper.