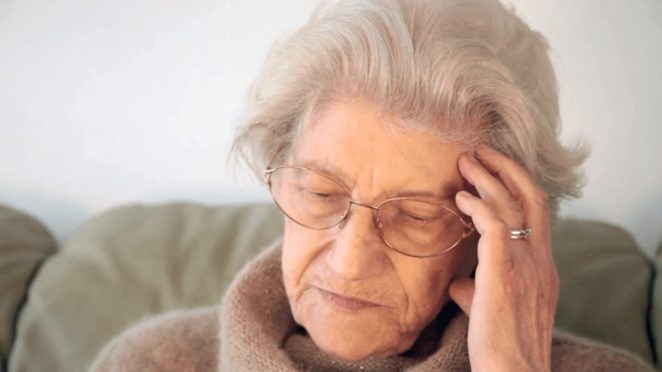 Rebecca sank into her chair.  She took up the remote, turned on the television.  She was so alone.   She never thought she would live so long.

She didn’t want to think, not about then or now.   She told herself not to cry.  Which had the opposite effect, and always did.

Her husband had died sixteen years ago.   She always thought she would go first.   Her younger sister, Dottie came to live with her then, having buried her own husband three years before.

Her sister had died two years ago.

Never had she imagined this is how her life would be, alone.

She told herself she wasn’t alone, she had friends, a gang of old ladies as herself, who went to bingo games, played mah jongg and on occasion went to the casino.

Yet she had never thought she would wind up living so far from the city where she grew up, so far from everyone she had known.

Of course, most of those she had known were dead.

The punishment of a long life.