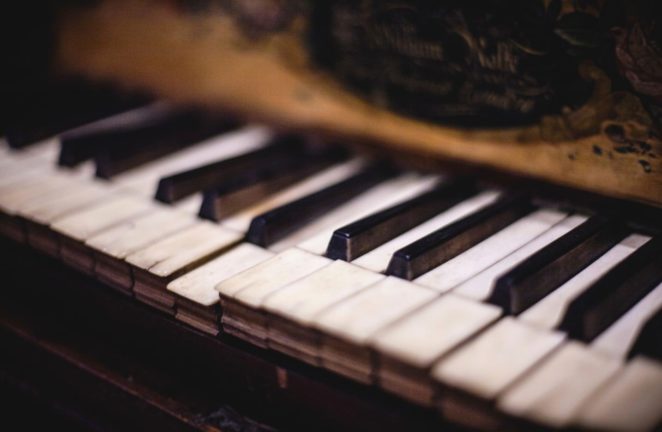 Katherine Townsend was born to Lucy-Ann when the marriage between her parents was intact.  It fell apart soon after.

Her father was a dashing, clever man, who resembled Damian in style and humour.   He was not marriage material,  so left them.

Lucy-Ann was a beautician, did her best, but there just wasn’t that kind of money.

As school was free in America and books provided, Kat could graduate High School, but there was no money for University.

Kat had gotten a fairly good job, and was taking evening courses.   Her beloved Damian, just as poor as she, found a rich woman to take care of him.  For the price of marriage he would get a Medical degree.

Kat encouraged him and looked for her own dupe.

She had a number of lovers between the age of 15 and 18 but none would take the step of a serious relationship.

Lucy-Ann told her to find a Jamaican.  Only a Jamaican would take silence for agreement, who would assume if she didn’t argue, didn’t put forward her own ideas, that he controlled her, not that she had contempt.

It took some time but Kat found Jeremiah Roberts.