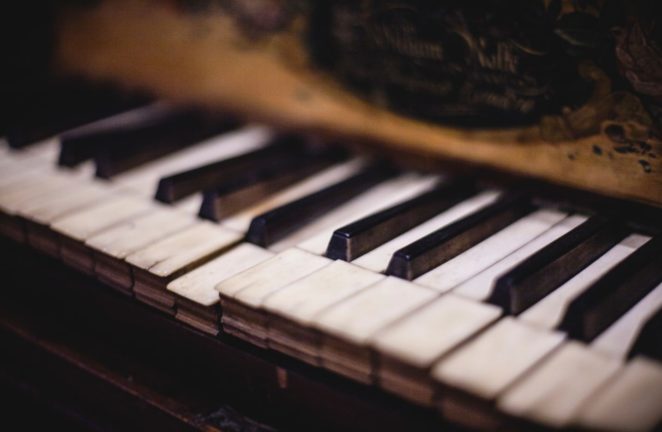 Damian Holness had selected Simone based on her wealth and ugliness.   He knew someone who looked  like her would think a man as charming and handsome as he, a miracle.

The project had been formulated while he and Kat were in High School.

Damian and Kat decided he needed to find an ugly rich gal to support him and send him to Medical School. Ugly would take care of him during his Internship and Residency.  Once Damian was a doctor, he’d have an affair, and Ugly would divorce him.

Damian made his choice as his  Senior  term began.   Ugly Simone entered his radar.   He looked at her warmly, she was stunned.  He smiled at her, said, “That’s a beautiful jacket…”  and Simone was hooked.

In a short time she was paying his way.

He applied to a number of medical schools, (behind her back) then one night after sex, shared his dream of being a doctor.  He didn’t have the money, so was going to join the Army.  Then, he could get a G.I. loan.

He said it in a boasty style as if he’d already enlisted.

Simone was terrified.   If Damian left, would he come back?   Wouldn’t he meet another woman, prettier than she was?   And what if he was sent to a war zone and died!

Simone could not risk letting Damian out of her sight, so willingly paid for Medical School in return for marriage.

Damian had acted surprised that Simone would do this for him, and seemed ecstatic she would marry him.