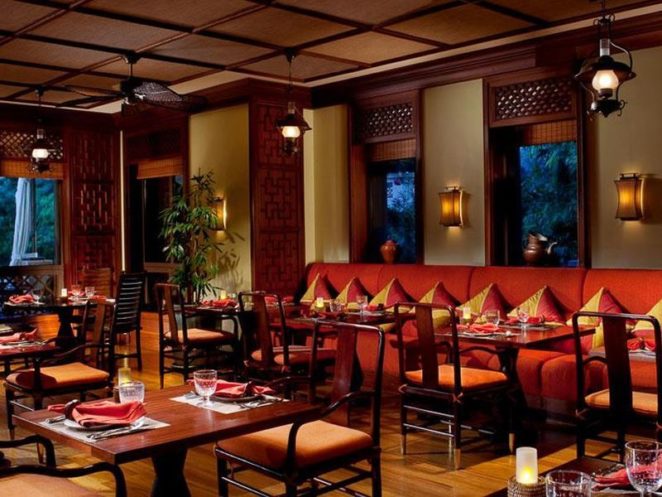 Cathy phoned her father.  His  phone was answered by a strange voice

Terrified Cathy asked;  “Who is this?  How do you have my Daddy’s phone?”

Val and Benjie, Cathy’s brothers,  exchanged looks.  Was Dad dead?  He couldn’t be.   They had so many things they wanted to excoriate him for…

They stared at Cathy.

The voice on the other end of the phone said;

“What are you talking about?  What cruise?”

“Don’t know.  Just gave me his phone day before yesterday as he was leaving and said that anyone who calls, that’s what I should tell them.”