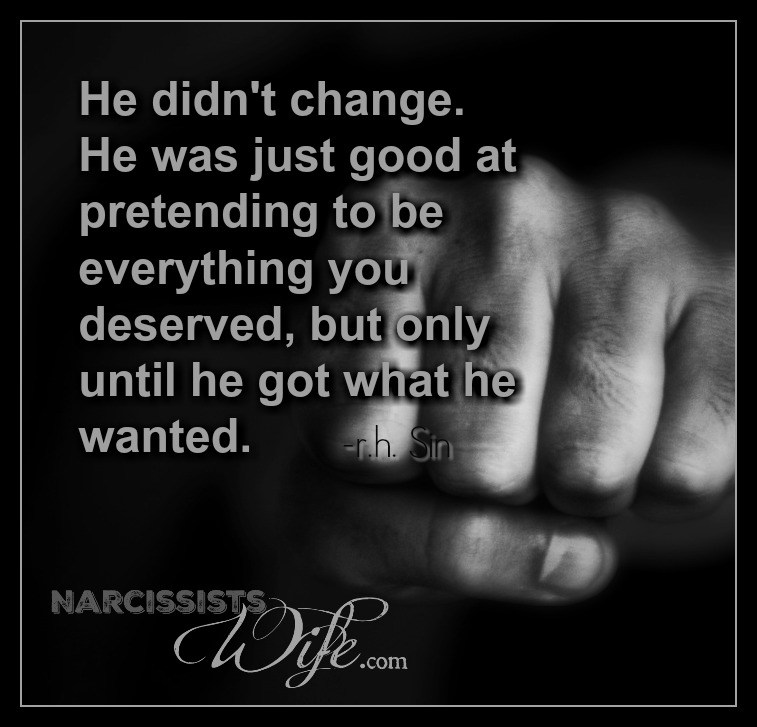 The abusive husband who is now a rather sickly 62 years old can not resort to physical violence.  He can not use the sexy self he was at 22 to entice.

That does not mean he has ceased to be abusive.

If one examines his actions, such as Norman running a paper shredder when Sara was trying to sleep, one sees the same horrible person resorting to a different method to disturb.

The trick is to not fall into the trap.

The trick is to not respond, to ignore, to make it seem his behaviour is common or normal.

In this way, he can not retaliate because he has not been confronted.

The abusive boss who can not force his employees to do overtime will try to interfere in  their lunch hour, bathroom breaks, etc.

Say nothing look blank, and ignore.