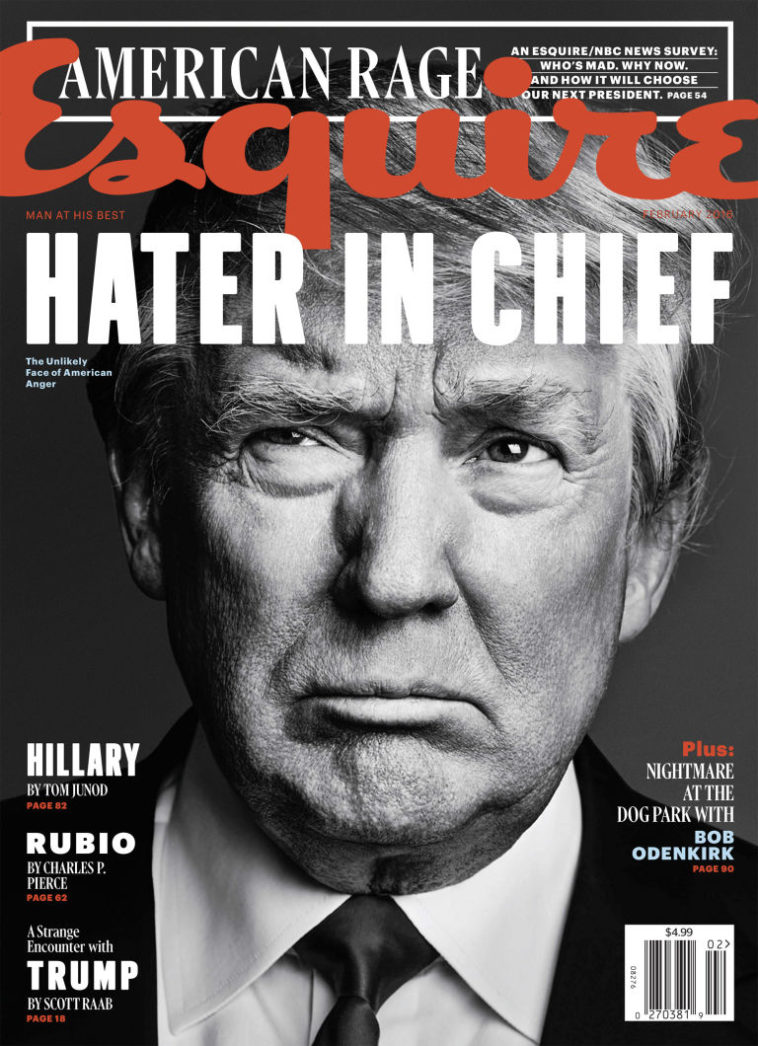 For decades, America had a certain ‘image’ as if it had the ‘best’ and the ‘brightest’.

Those of us, who live in what the current President calls ‘Sh8tholes’,  assumed that we just  met the bottom of the barrel Americans.

They’d come to our countries as tourists, businessmen, spies, and were loud and stupid and uncouth. We assumed it was because our hotels were so cheap that lower class people travelled and because we weren’t important, America sent the least of the batch to our shores.

This myth of America and Americans ended when they elected Trump.

It is not that he’s loud and stupid and talks like a six year old,  it is that  he is supported by Americans.  He is not an aberration, but an accurate representation of who and what Americans really are.

That they are racist was pretty much assumed from their experienced behaviour.  That they were misogynist was also known.   But that they were unaware of how others saw them has been proven.

Many times one assumed that the American visitors didn’t realise how stupid they sounded and appeared.   Now, one appreciates that this behaviour is not a slip or an accident.

Those loud mouthed tourists standing in reception, barging about on the beach, thinking they are better than everyone else, is the real American.

Some of us had often felt  it was unlikely that we always met the Trump types and rarely met  decent folks.   A polite, soft spoken, intelligent American was very rare.  The Trump types we met are the ‘average American.’

On television yesterday was Trump babbling his usual lies, attacking a news reporter who asked him a question.

We were laughing because Trump is so comical, how he talks and moves and gestures. He reminded us of the clumsy guy who fell over his own feet  on the beach and began shouting as he looked for someone to blame.

Trump has proven Americans are not merely no better than we are, they are worse.