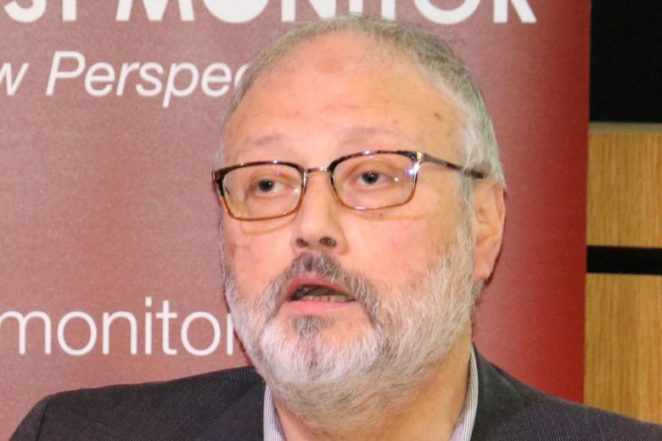 When I was in Primary school there was this awful kid named Vinny. He could do no wrong.

Whether he was related to the teacher, or to people who owned the teacher, I was too young to know.  All I knew was that no matter what Vinny did he would get away with it.  And if it was at all possible to blame another kid, that is what happened. 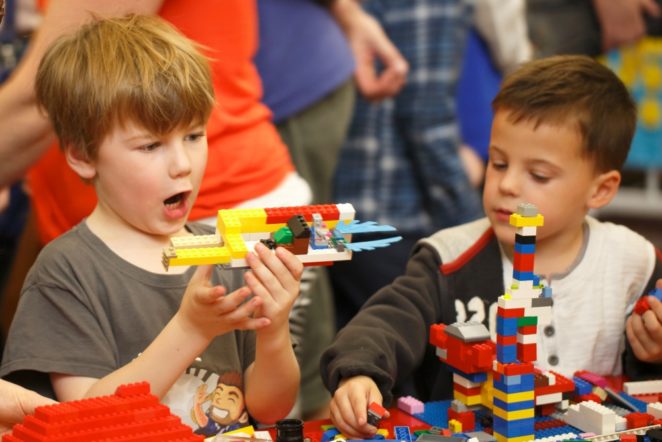 Vinny could walk over and take your cookie, and eat it, and if you shouted out, the teacher would tell you that you were acting like a baby. That’s the same thing she said if Vinny slammed the door on your, or pushed you.

And if anyone tried to retaliate against Vinny, that person was severely punished.

I was thinking of Vinny when we were discussing the Saudis.

Here’s a country, 19 of the terrorists of September 11th came from Saudi Arabia.

They had contact with Saudi Arabia.  A whole heap of stuff has come out about possible Saudi involvement in  9/11. But like Vinny, it is Afghanistan and Iraq who got punished, not Saudi Arabia. 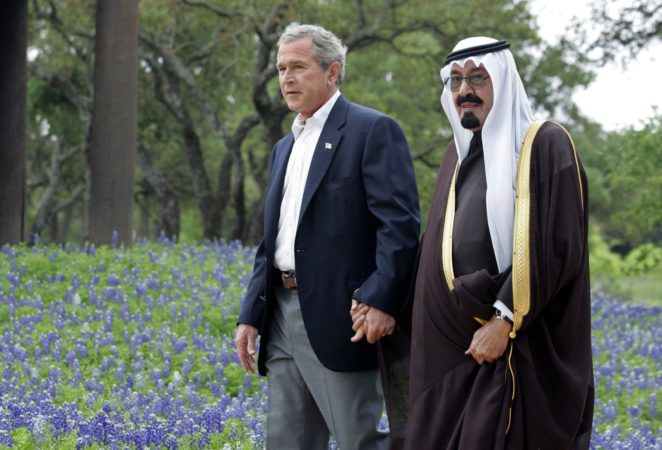 This is because, Saudi owned George W and owns Donald Trump. They have personal involvements which are very lucrative for them with Saudi. 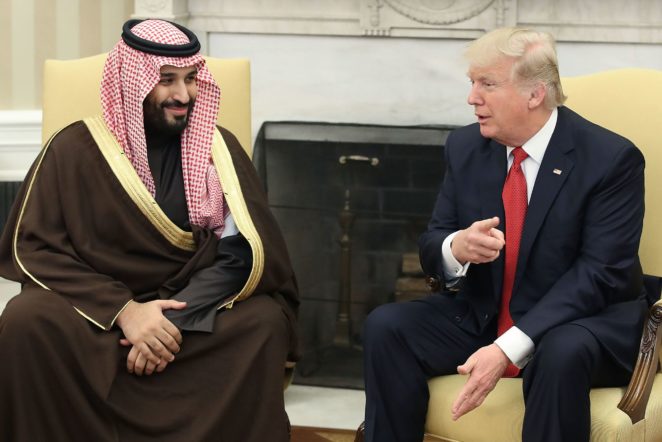 So they can do what they please.

The murder of Jamal Khashoggi is going a bit differently than 9/11 where Bush could divert and no  one was going to say a word. In this case, other countries, whose leaders are not owned and operated by the Saudi rulers,  can make their stand.

Trump gave Saudi the way out; claim it is ‘rogues’ and blame a few stooges. None of them will turn around and bust on the rulers, or else their families are toast.

Just as with Vinny, the Saudis will always get away with it.