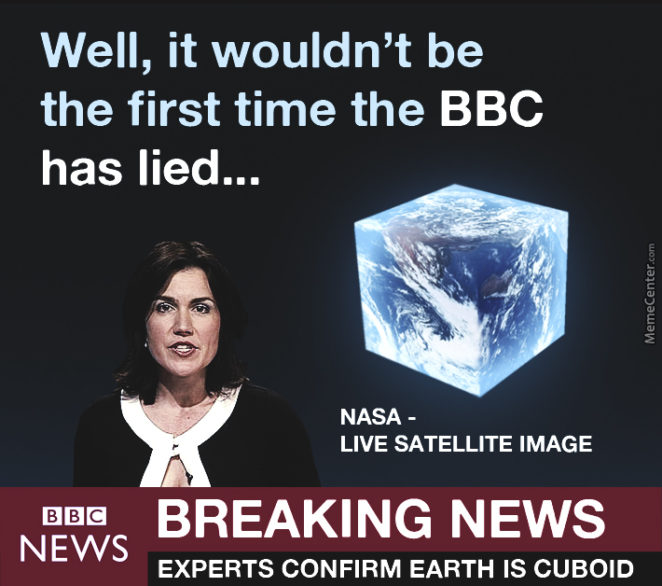 The BBC World Service is an excellent place to explore this topic.  That is because it will present ‘true’ reports but dress them with its own ‘spin’.

It will leave out a few facts here and there, use particular words to suggest particular impetus, and sometimes actually add those ‘left outs’ before dropping the story;  or drop it as is..

I have a few examples.

One morning I woke up, switched on the radio and heard about a ‘Hate Crime’.  It happened in my country.   The leader of a homosexual group was found murdered.   The BBC went into some depth about the homophobia of Jamaicans.

Before noon the police had captured that man’s lover who had murdered him out of jealousy.   The BBC did not mention that, EVER.

Another example is hearing how Israel fired 5 rockets into Gaza.  Hearing it repeated,  twice, then after Reuters mentions that 500 rockets had been fired into Israel by Hamas, before the 5, the BBC drops the story.

Right now, the BBC is ‘investigating’  (term used loosely) various mentally ill persons who have been murdered by the police in America.

The spin is so anti-police it is amazing.

This so-called ‘investigation’   shouldn’t even be mentioned in passing, much less framed as some heart breaking tragedy.

Listening to it, my knee jerk was; ‘where are the parents?’  why is this person who clearly needs a caregiver, left on his own?

The parents,  in all the cases highlighted by the BBC knew, beyond a doubt, their child had mental issues. Yet, these ‘grieving parents’  allowed their mentally challenged child to be on their own, without supervision.

“Drop the pipe!”  They shout.  The man doesn’t, he approaches.

Yes, the police shot and killed him.   Yes the District Attorney declined to prosecute the police.

But the BBC, that bastion of truth, is presenting these stories as evil police murders.

That the mentally challenged person was killed by the police is true.  How the BBC presented it, is not.